Mariel and I love to go on a little adventure so for the day we drove 200+km north of Sydney towards Port Stephens.

Just before arrival we stopped at Stockton Beach. The southern hemisphere’s largest moving sand mass. And when you there it's like being in Saudi Arabia! 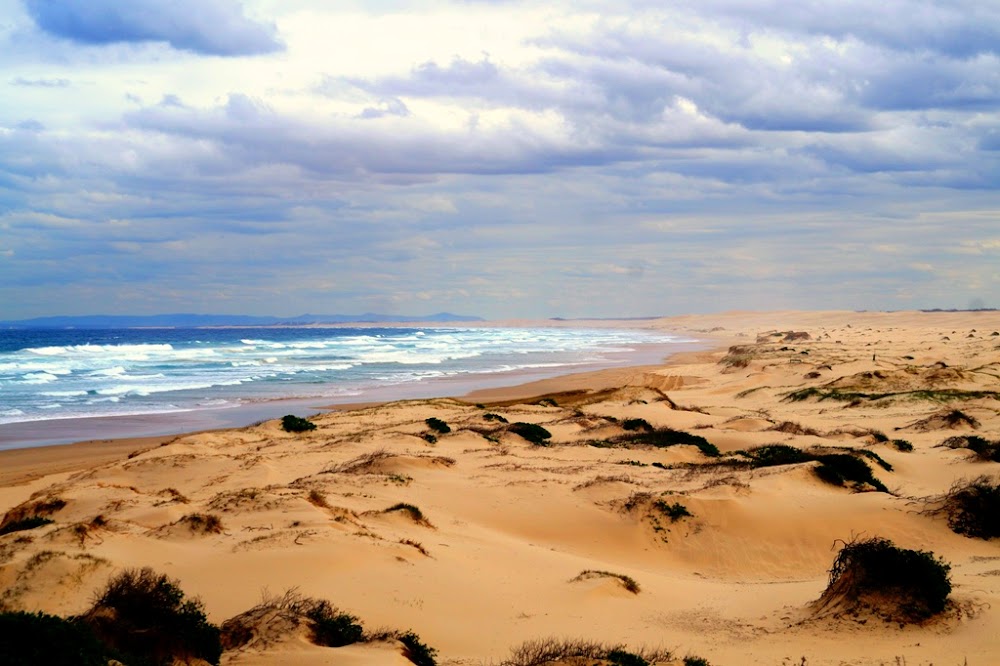 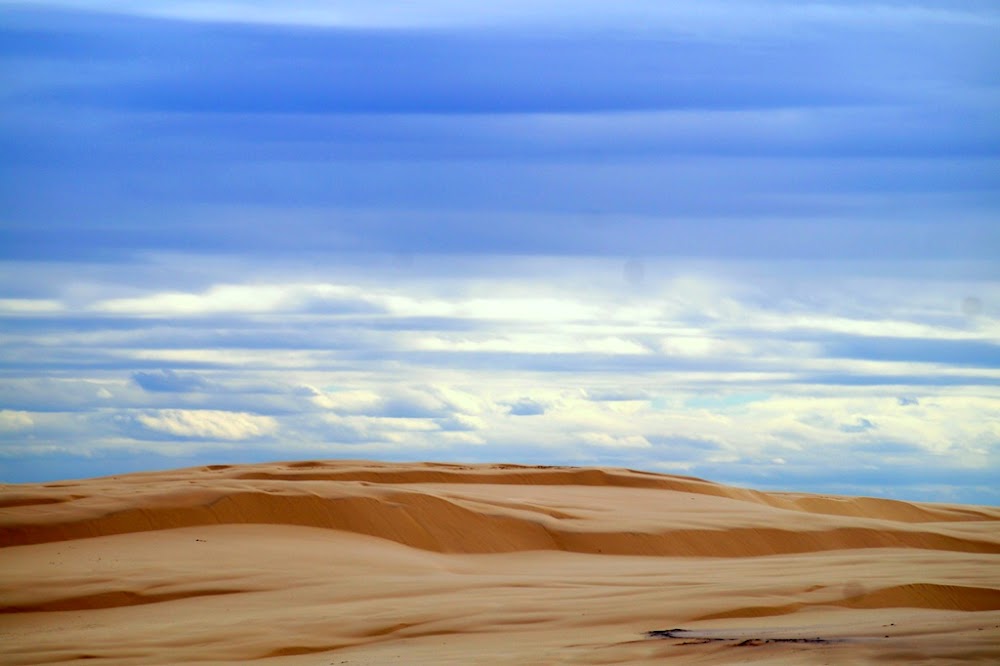 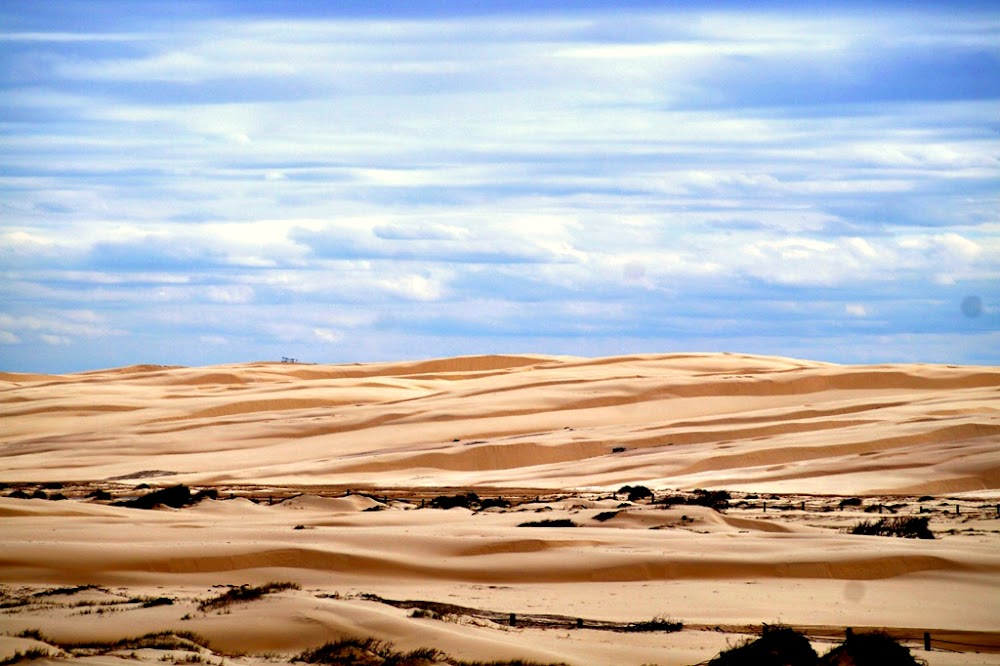 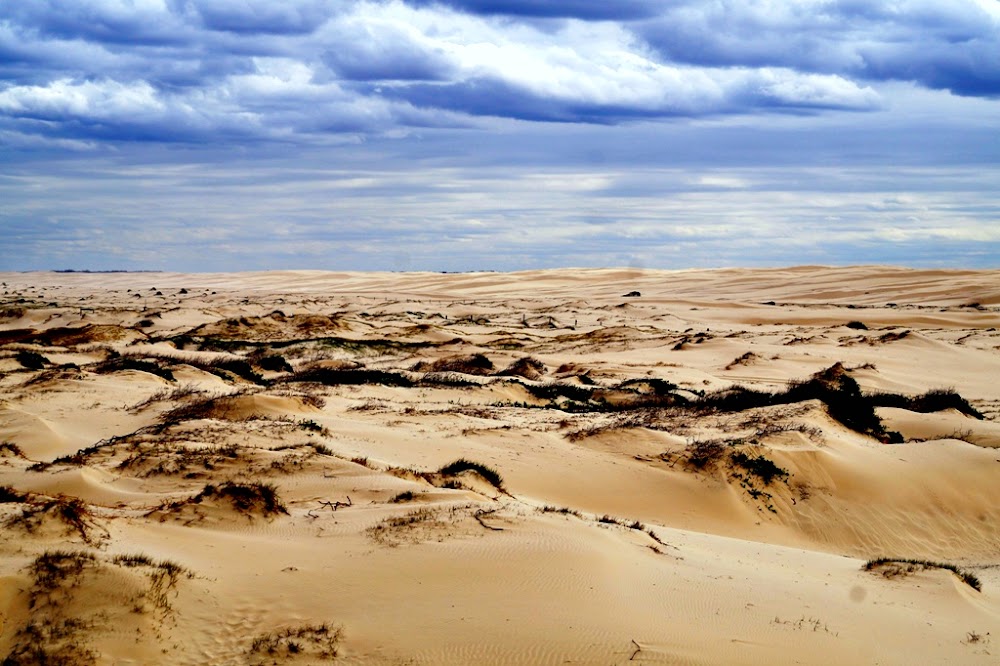 It is crazy how quickly the landscape changes after just a few kilometers. A stone throw from the desert we drove in to Tomaree National Park. We drove in a few dirt roads clueless of where the path would take us... 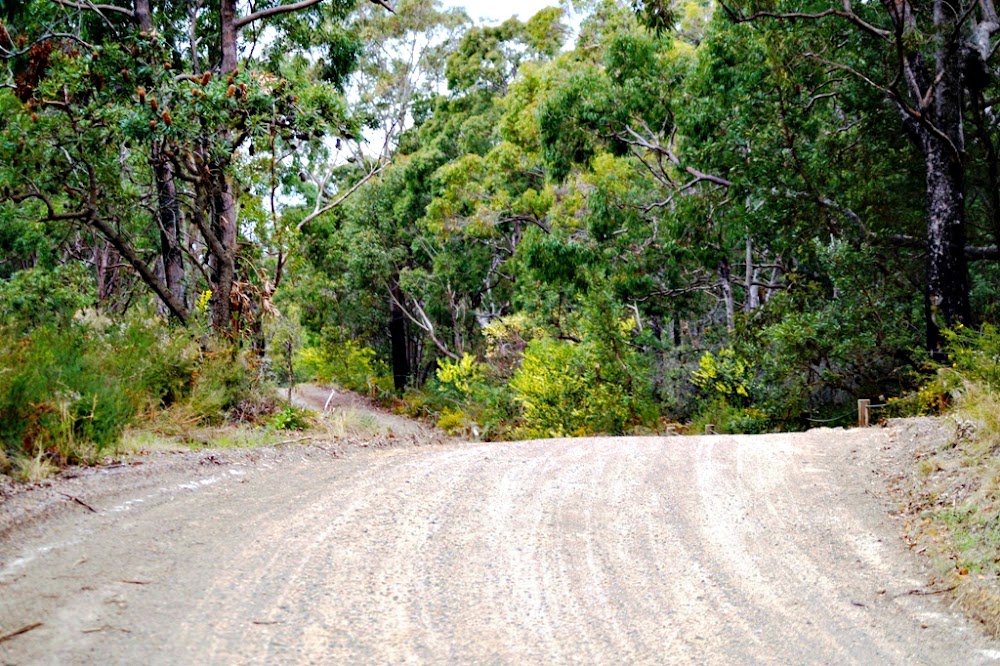 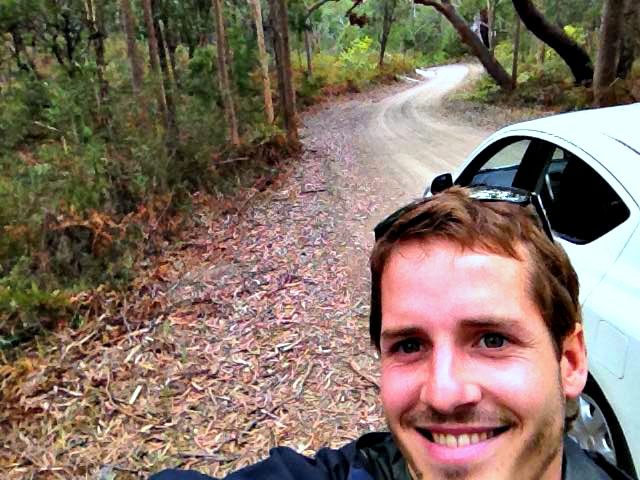 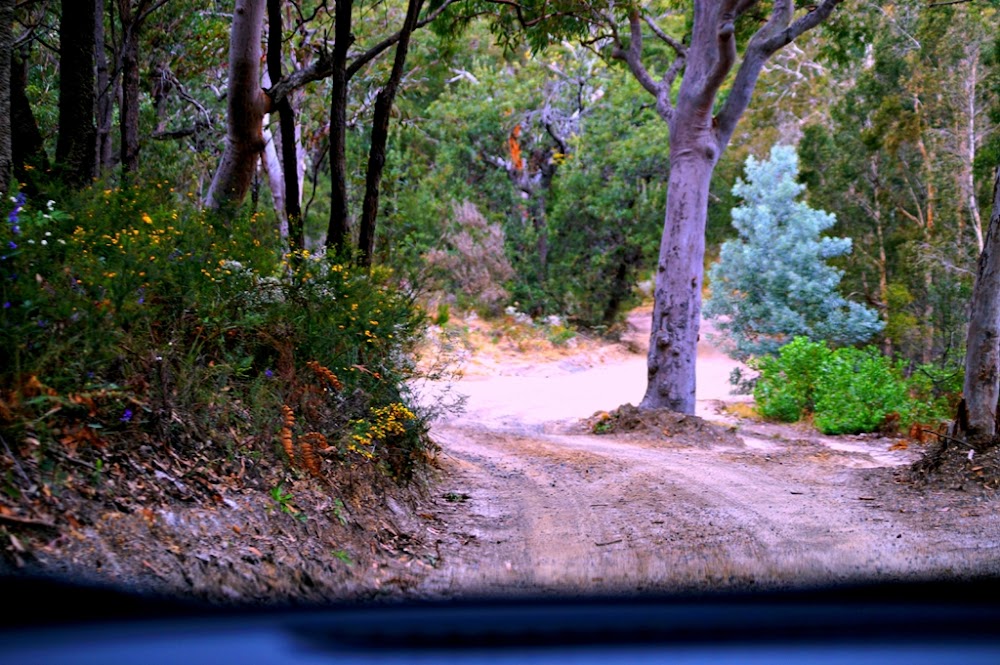 Soon enough we got till the end of the road what leaded to some pristine beaches like Fingal Bay. 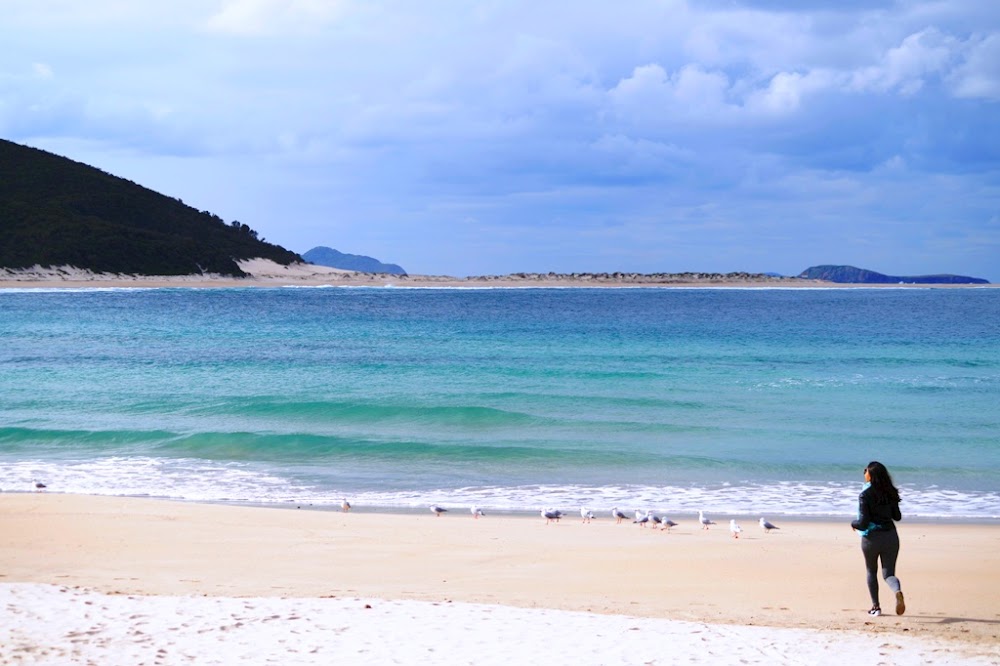 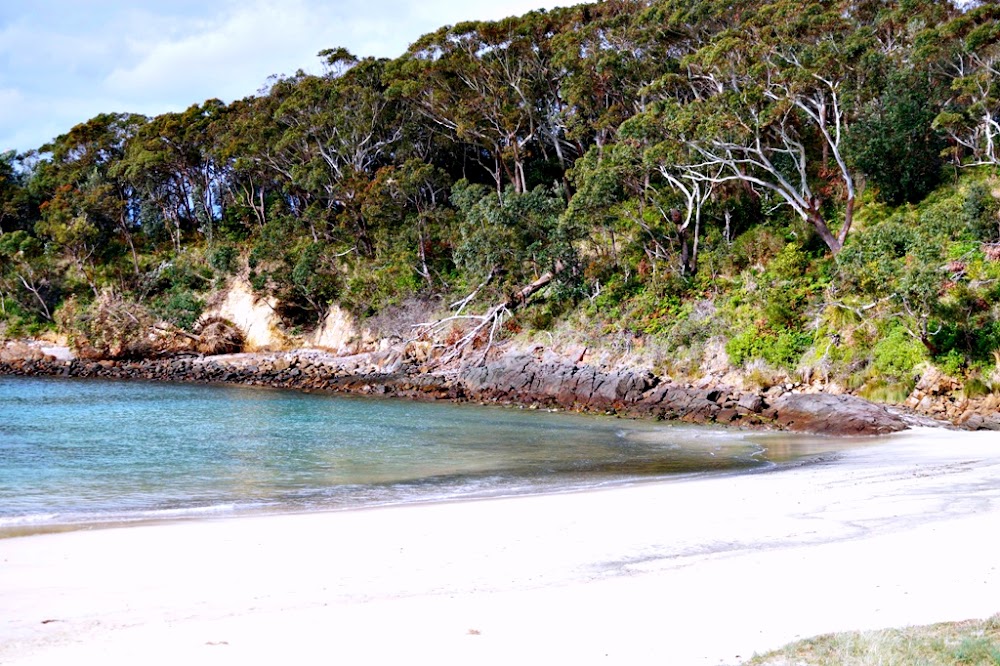 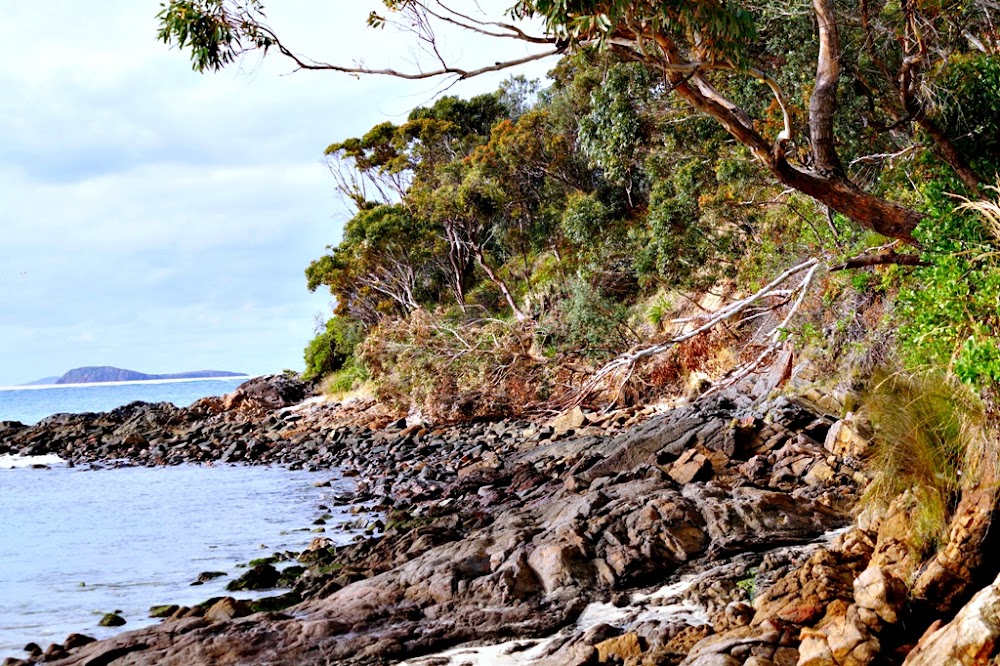 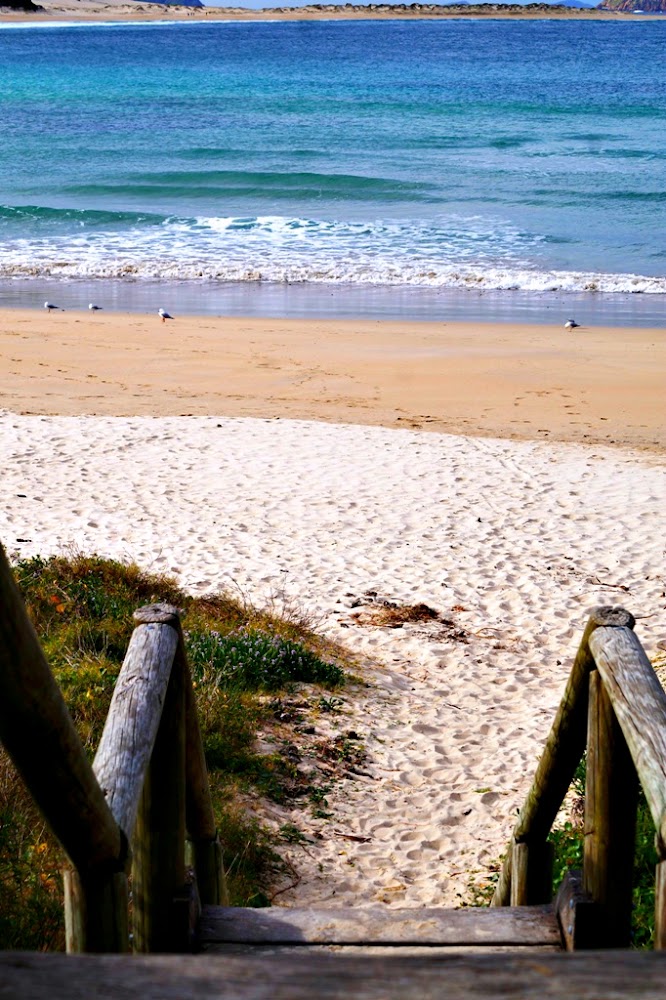 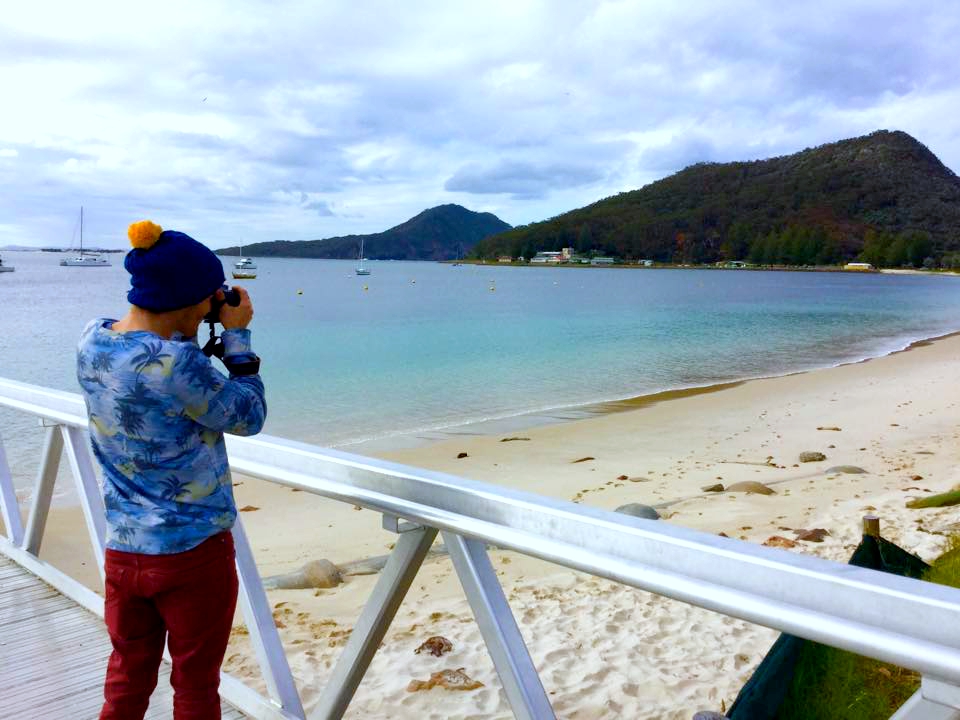 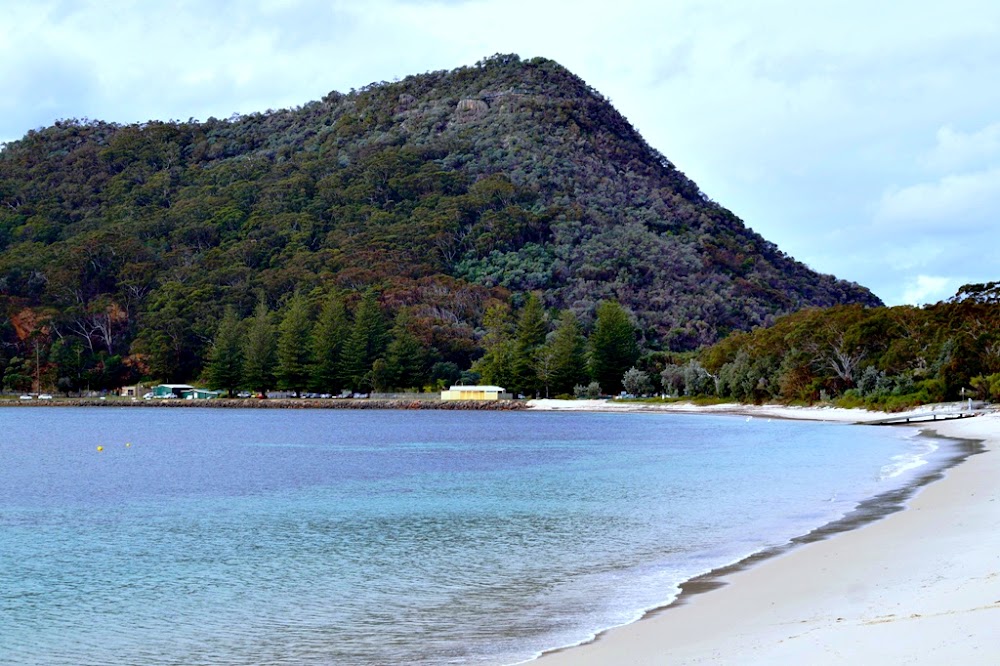 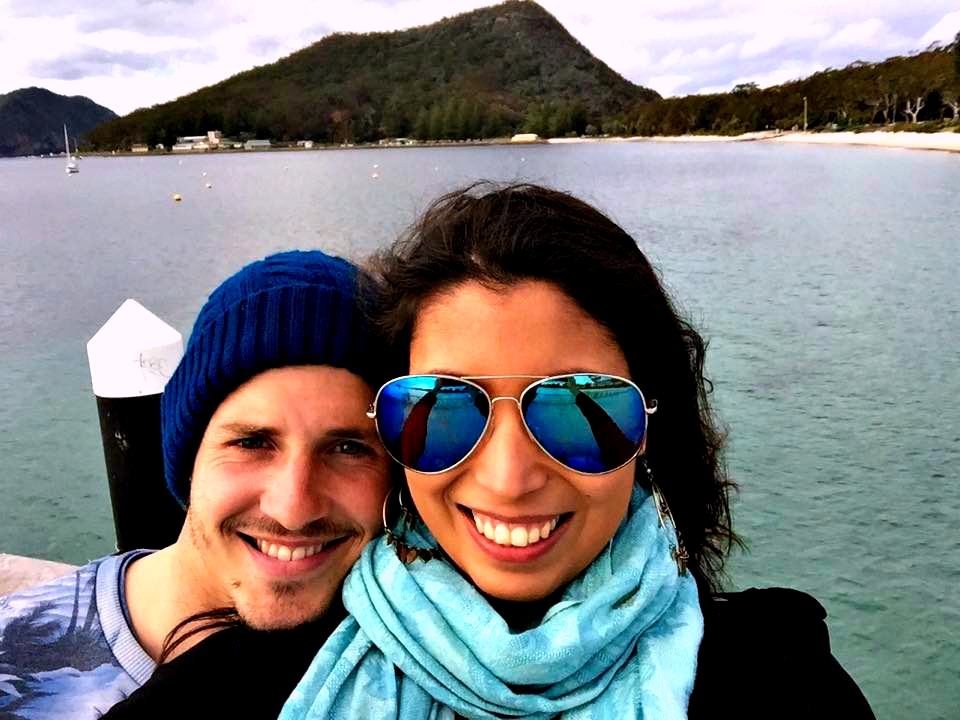 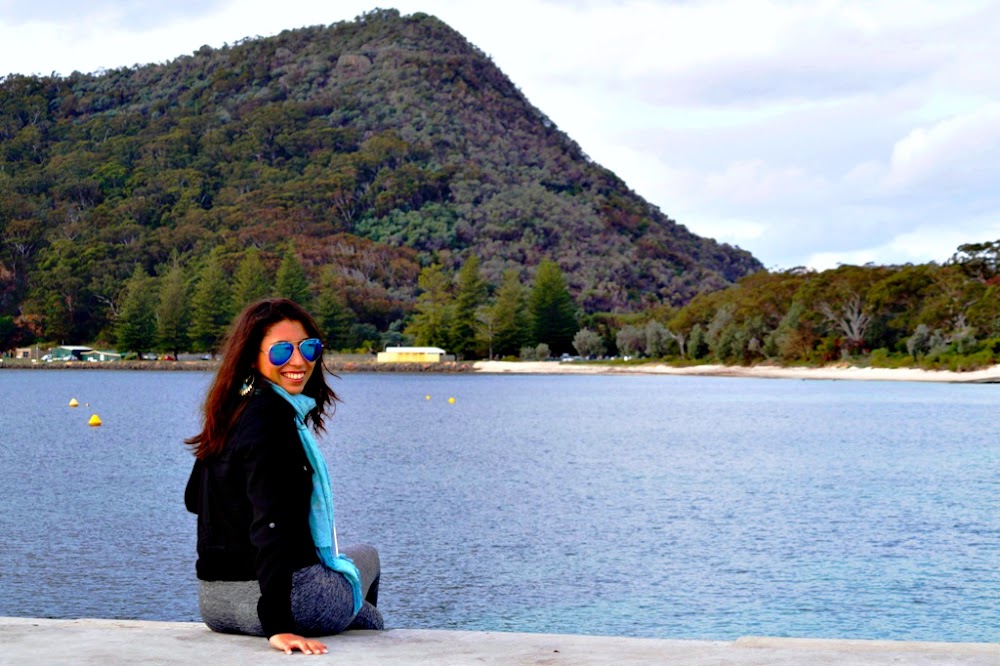 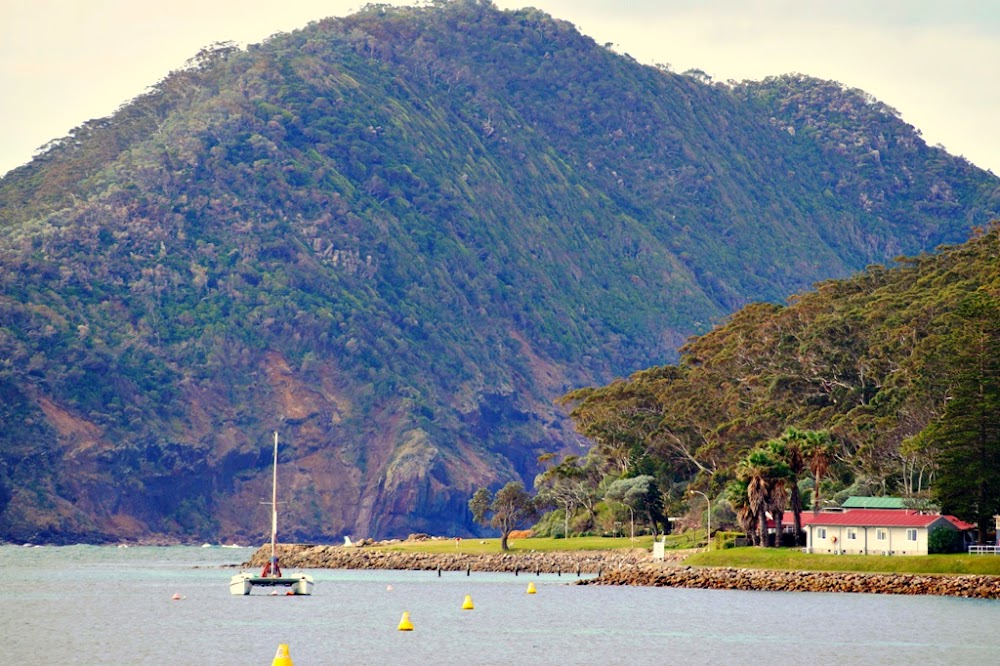 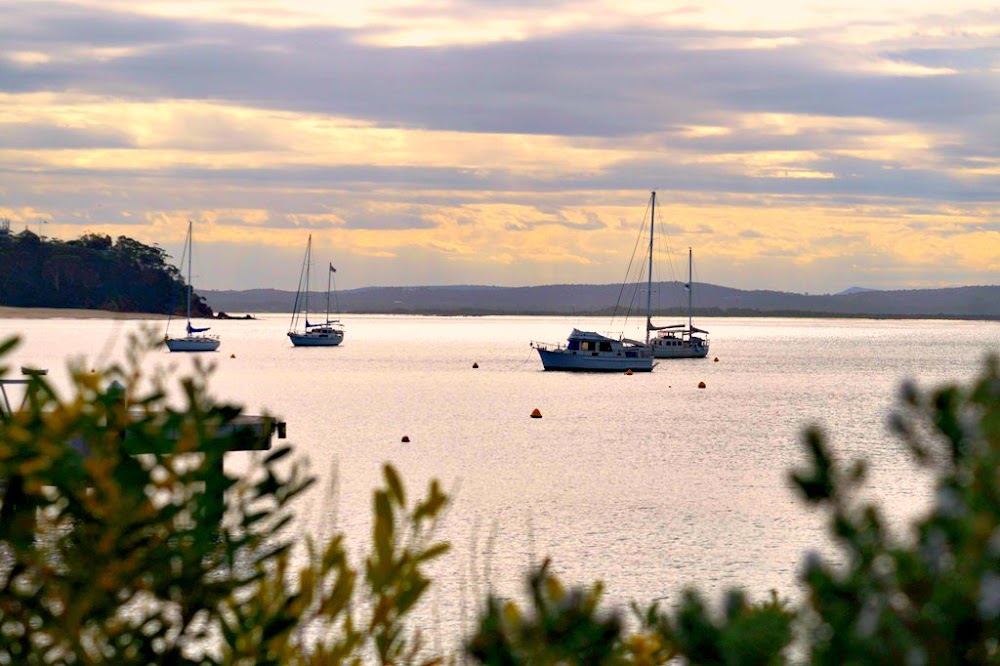 Sunset and dinner at Nelsons Bay harbour. Another end to an epic little adventure.

Go and seek one yourself!