Last Friday and Saturday we took off on a quick escape down the South Coast of Australia. I was following the swell forecast for a while and the North 4ft swell at 13 second period looked promising.

Together with friends and co-coaches Adam & Clint we drove 4hrs down the coast to find waves.

A fun drive with good music, snacks and a few stops on the road to check any possible surf spots made it feel like a quick holiday escape. Few spots looked ok, some blown out by the northerly wind and it all wasn't yet what we were searching for. A little worried we kept on driving. A few kangaroo's and km's further we drove as far south as we could before dark. The clock hit 6pm and it was our last chance for a surf. 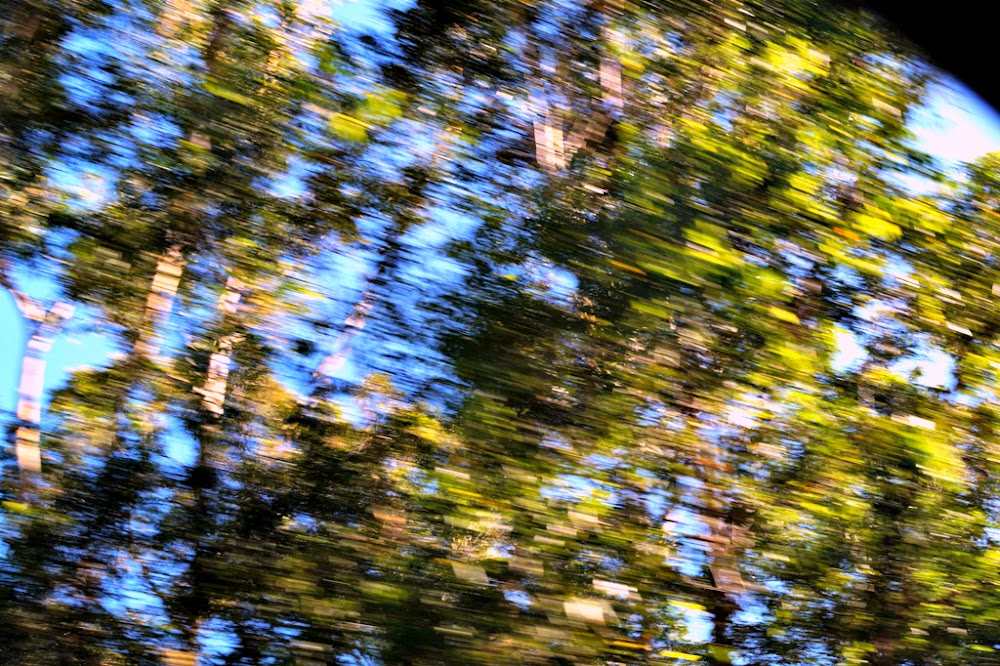 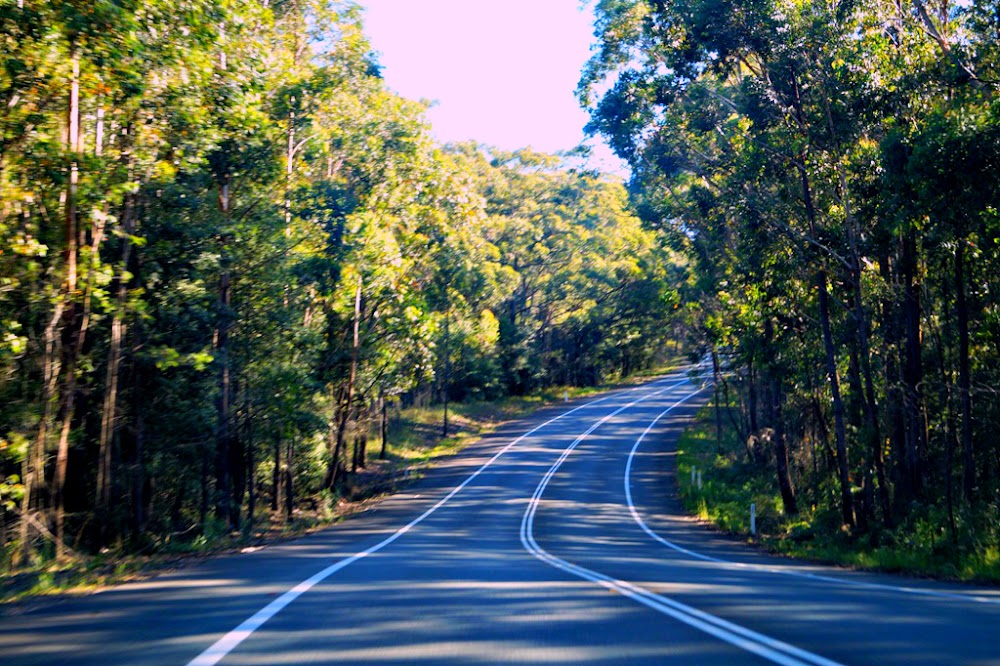 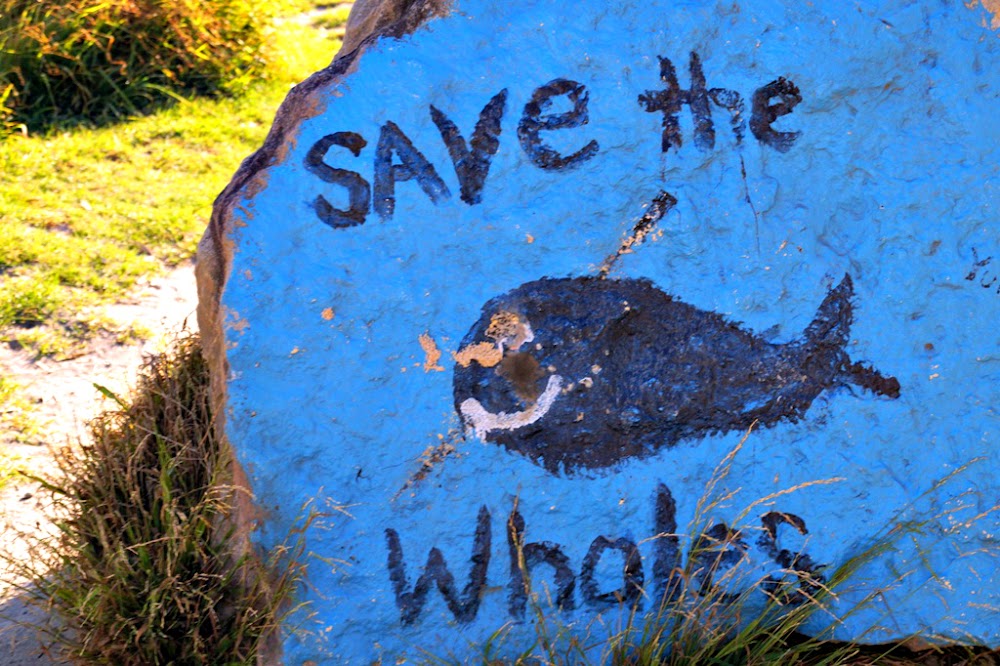 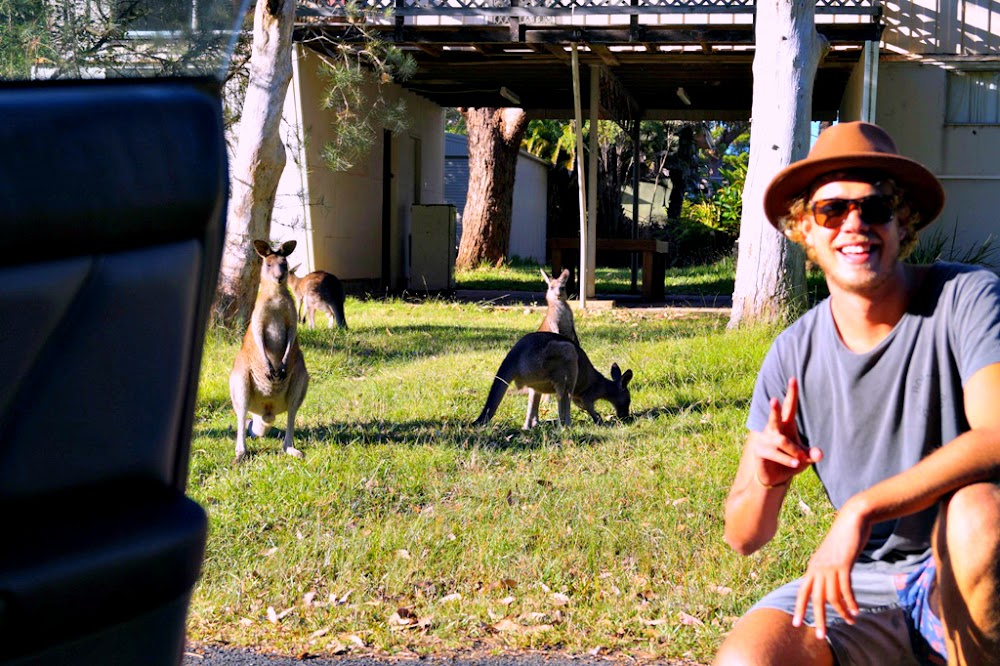 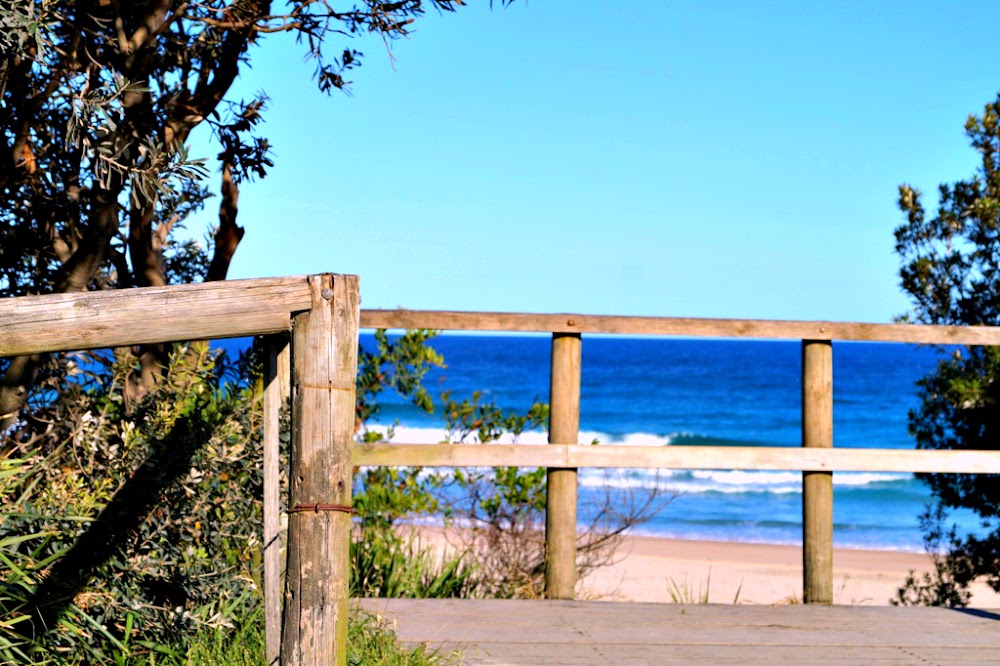 We parked the car and in the distance there was a beach break, a good 10-15min walk a long a rivermouth. We knew it was bigger as it looked from that distance what gave us some comfort. But that wasn't the wave we were there for. Around the corner of a big sand dune lies a left hand point break, wrapping itself around the peninsula. But was it working? 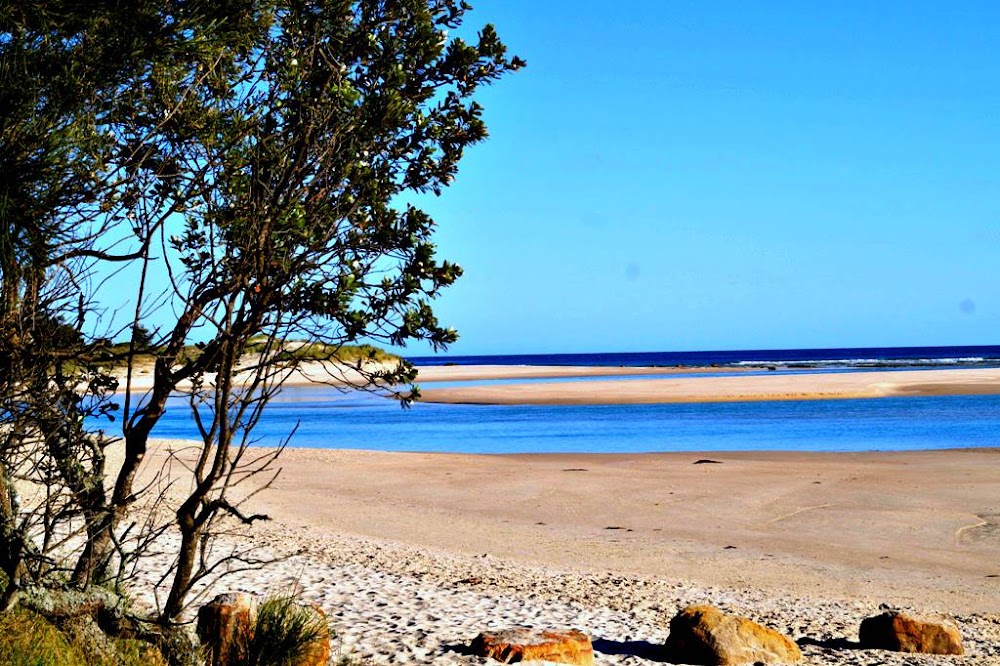 The view from the car park, little lines far out. But what lies on the left behind the dune?

To far to check it first we jumped straight in our wetsuits, grabbed our boards and started running the long track around the sand dune for any sign of a wave. I had that butterfly feeling in my stomach and ran as hard as I could, till I came around the dune... 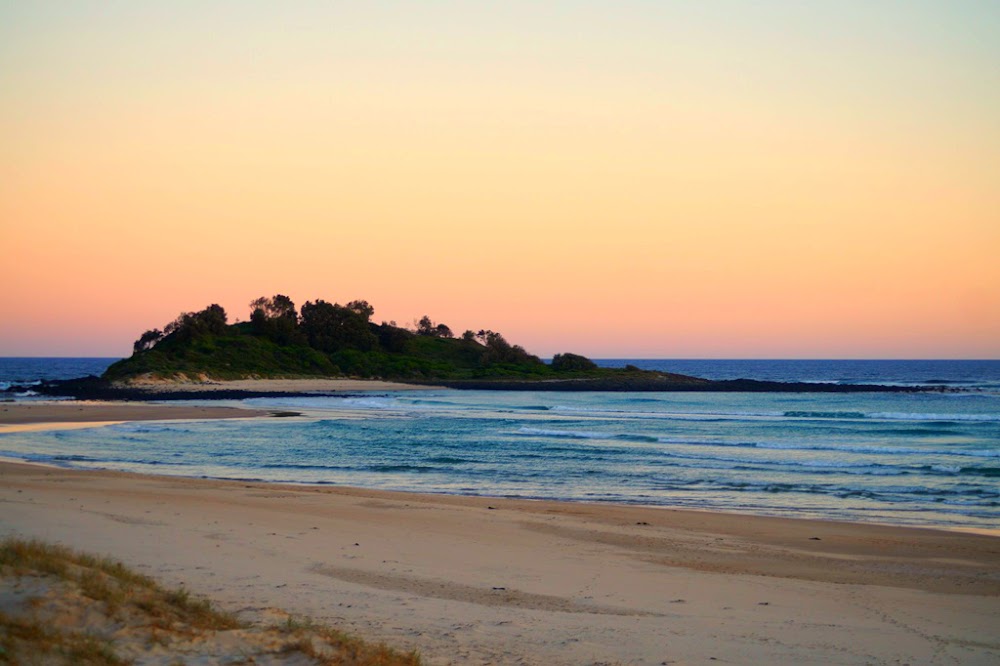 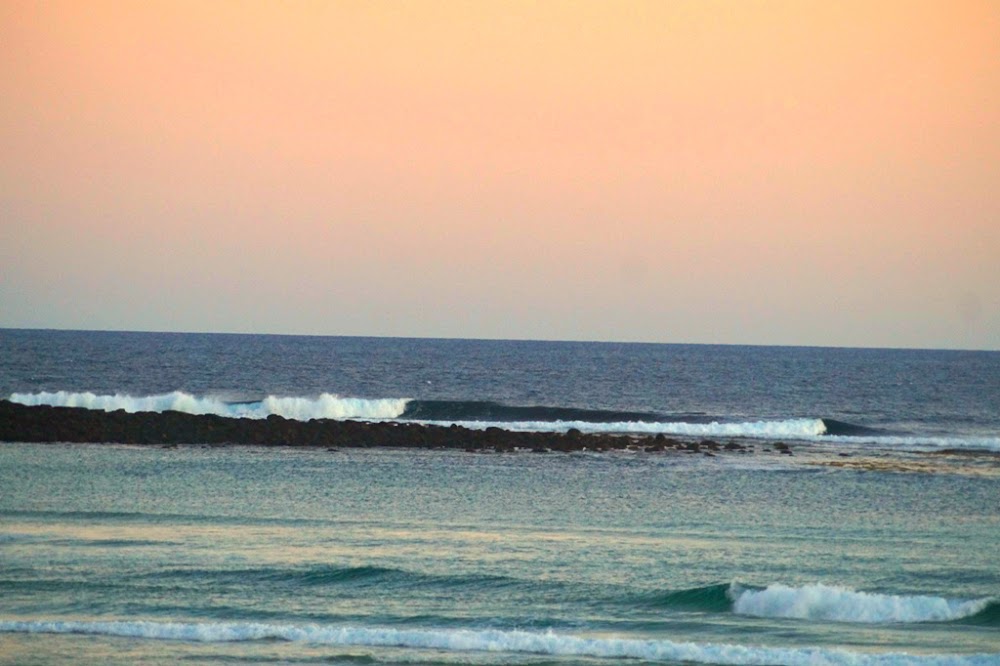 ''I screamed like a little kid, arms and board into the air as I yelled to Clint & Adam that we scored''

The moment I could lay my eyes on the wave I saw 2 surfers taking off at the same time. For the first time I could get a good idea of the size, it was on and Adam & Clint started to speed up their pace. Strangeley the 4 surfers out there all paddled in. Was the tide to low? Were we too late? We made it to the point, jumped of the rocks and waited for the first waves to come through.

It was awesome! Not as big but we surfed 2-3ft waves all to ourselfs with no one out. The sun slowly setting down behind the bush of the National Park. Wind was offshore, the wave wrapped around the point and we took wave after wave. We made it just in time as the wave slowly started to dissapear after a good 1,5hr surf. Completely stoked I took my last wave in. Arrived on shore I watched Adam throwing 4 backside snaps back to back on his last wave...yep, it was good! 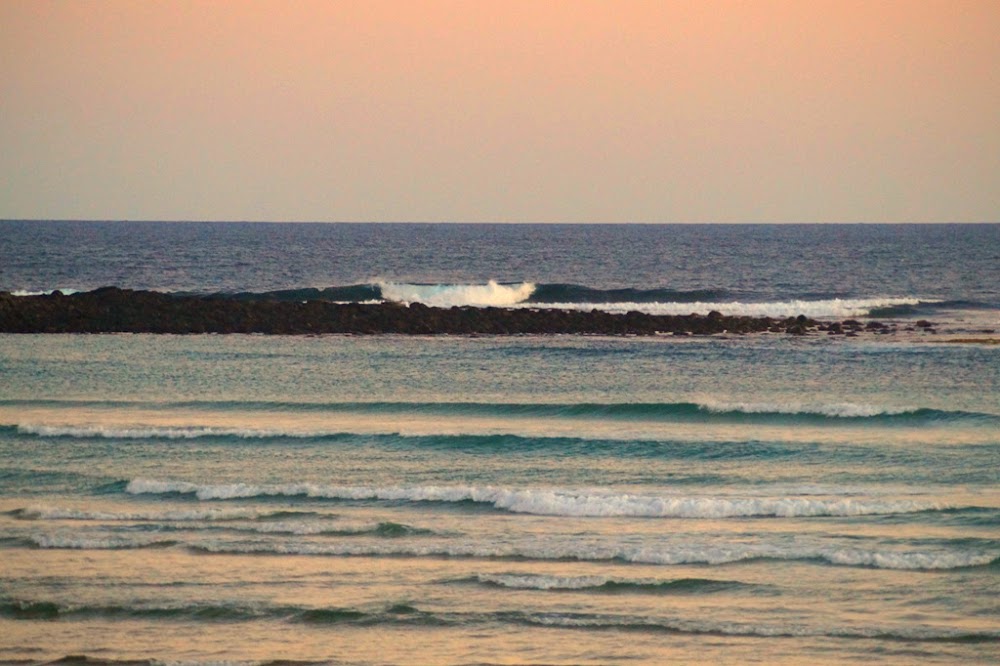 We checked the sunset with a cold beer, had dinner and got ready to set up camp. Usually wild camping is illegal but with no ''No Camping'' sign to be seen we took our chances. The tent was up in seconds and the beers were cold, no worries...so we thought. 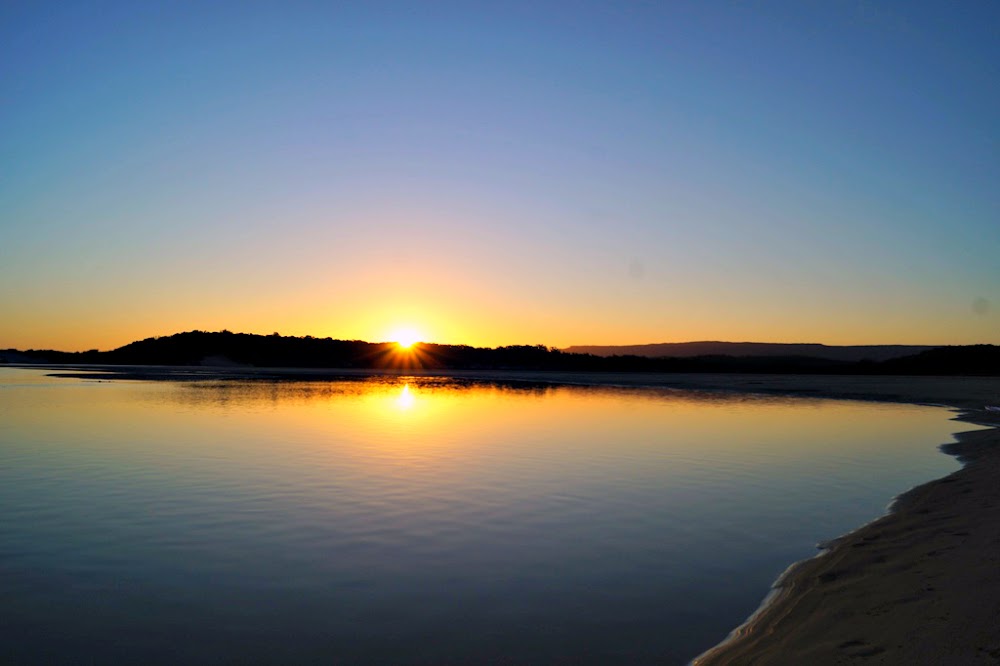 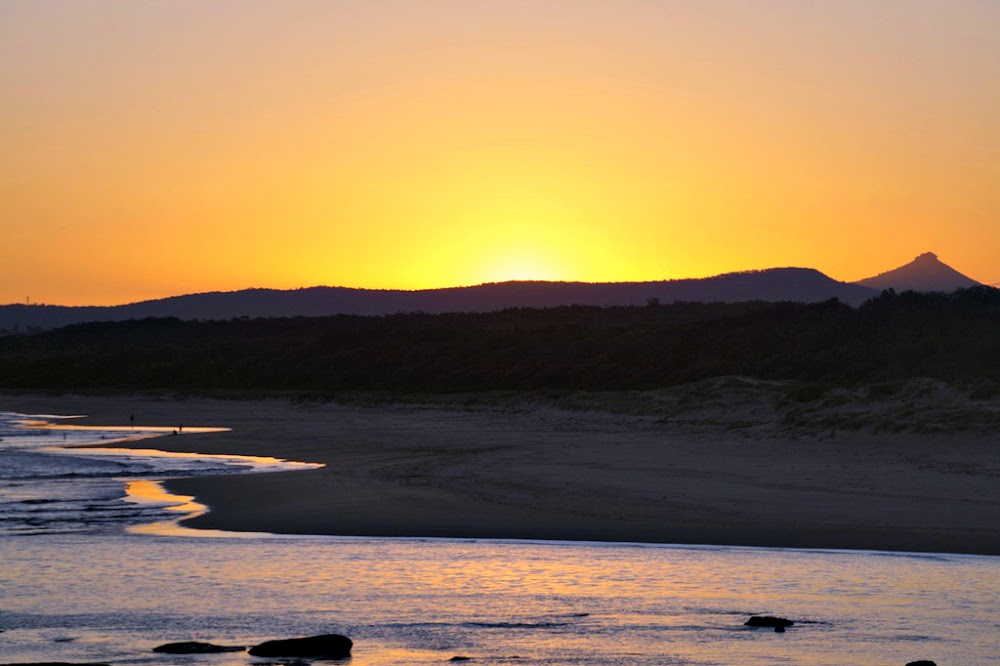 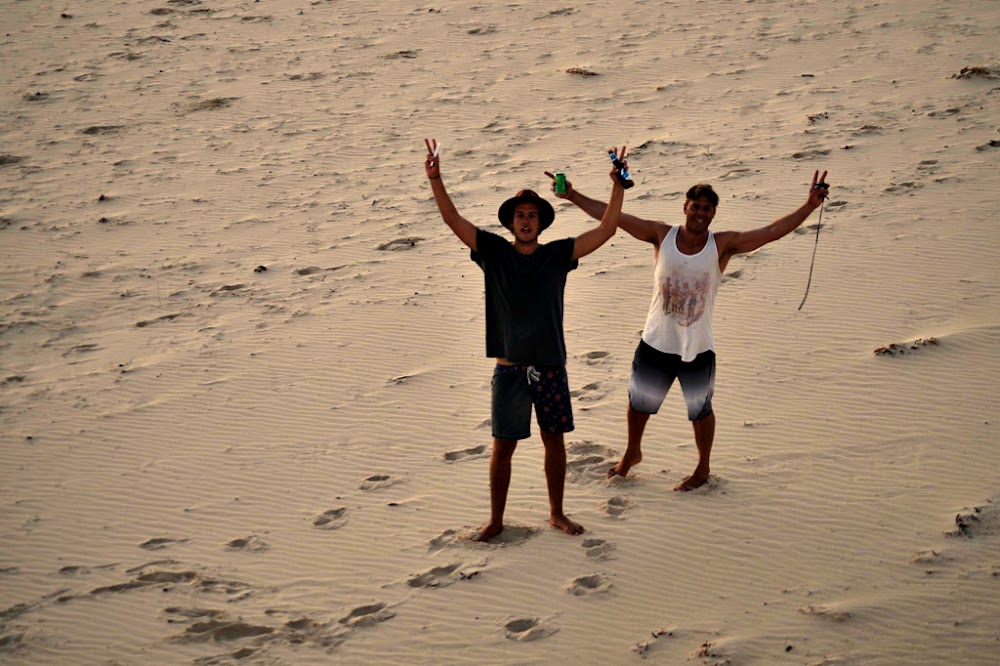 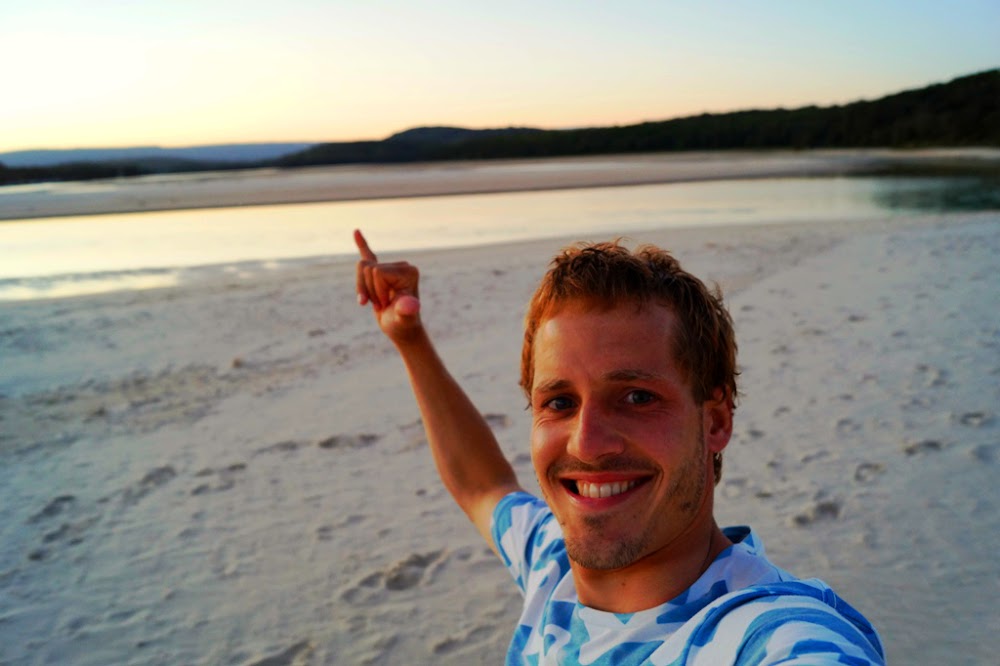 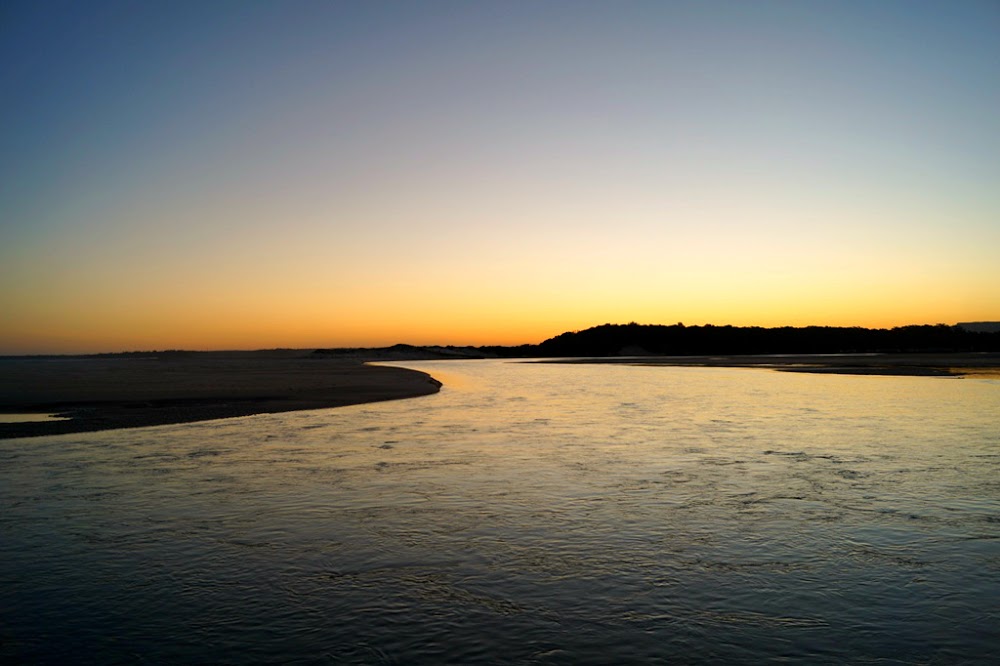 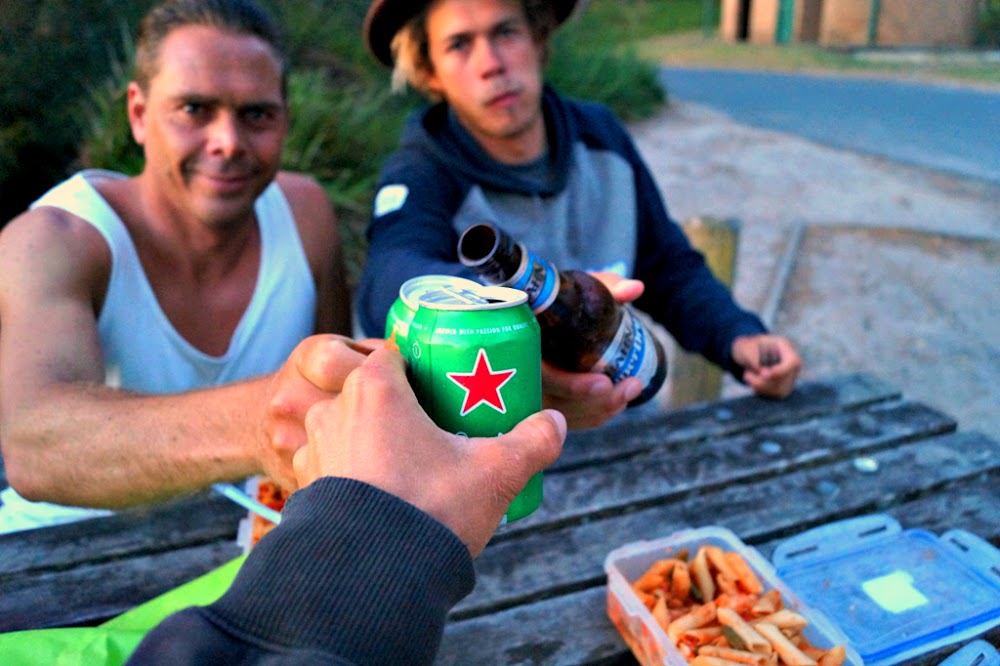 The sun was gone and we were already an hour into dark. Out of nowhere a big 4x4 showed up and 2 people with big torches started coming our way. A big fine was definitely not worth the trip. In seconds Adam took down the tent and we killed our fire. Hoping for the best I told Clint and Adam to lay down flat and stay put. But Adam knew our tent could not be found.

'' We picked it up, with my camera and all our gear inside and threw the tent in the bushes! ''

Ending up laying down casually next to our esky with a beer in our hand. Only to find out that what we thought were Park Rangers were just some random people walking their dog. It gave us a good laugh! 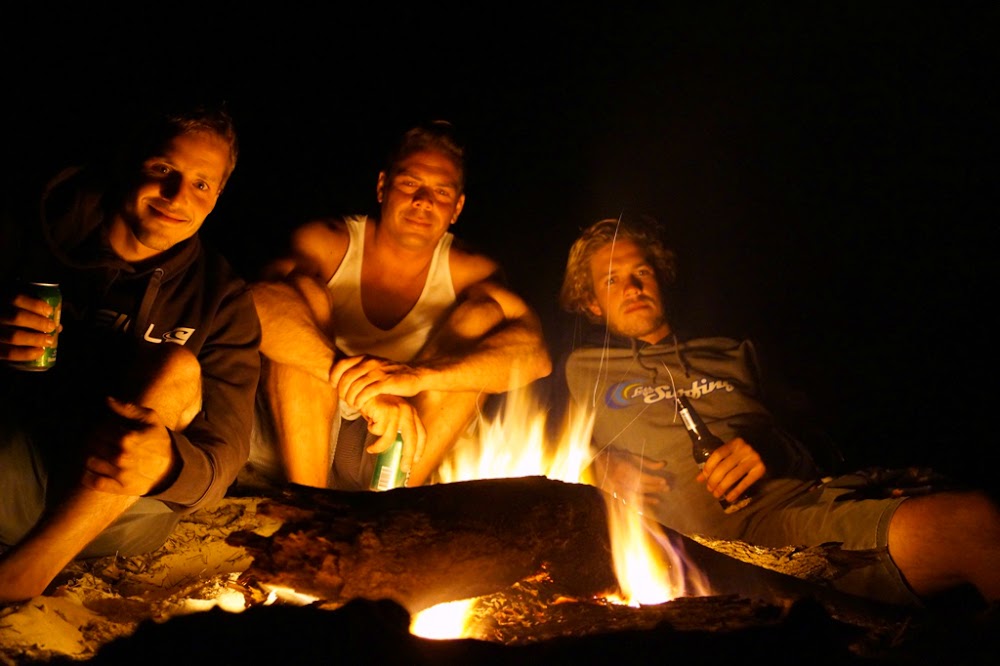 We slept under a crystal clear sky only to wake up at 5.30AM ready to score more waves. We checked a few spots again untill we found the perfect barreling beach break 'A La France'. A few people out but with a bit of Adam's local knowledge we managed to find a peak to ourselfs, no hustling for waves, no paddle baddles, just us taking wave after wave. Heaven... 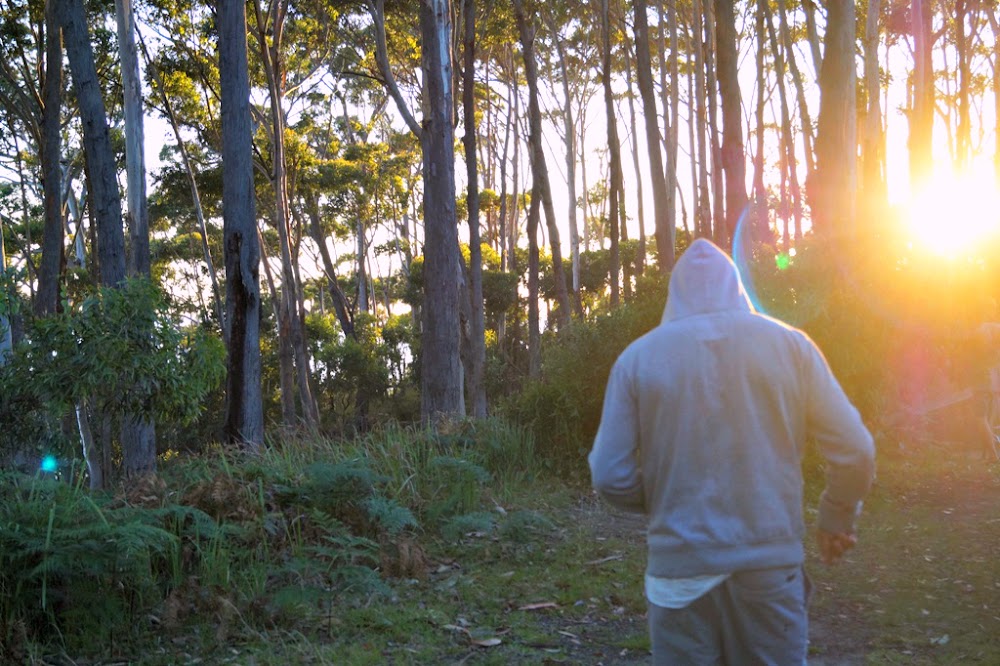 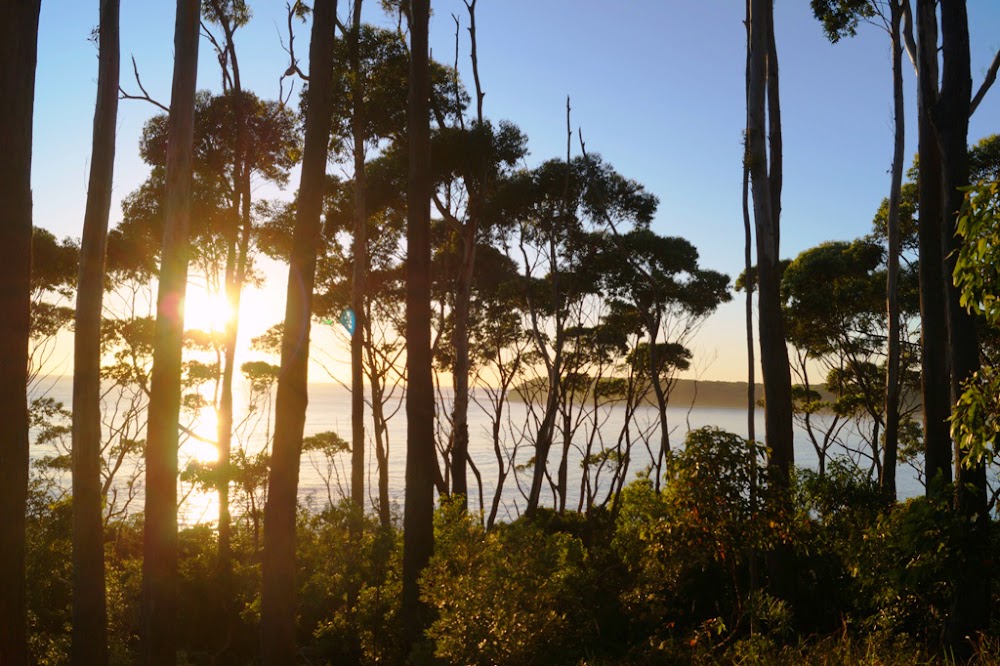 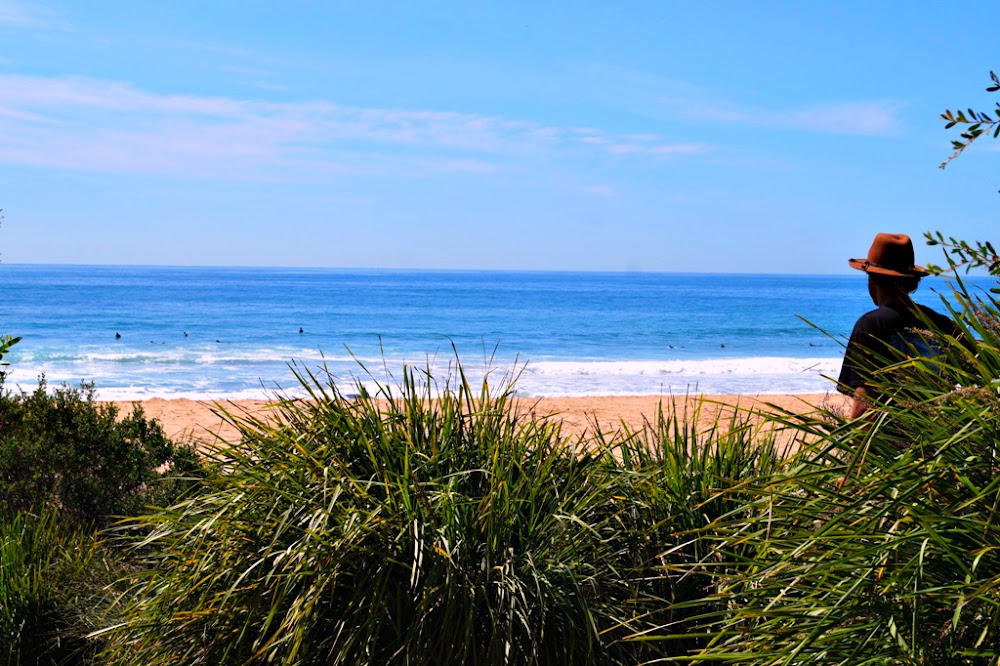 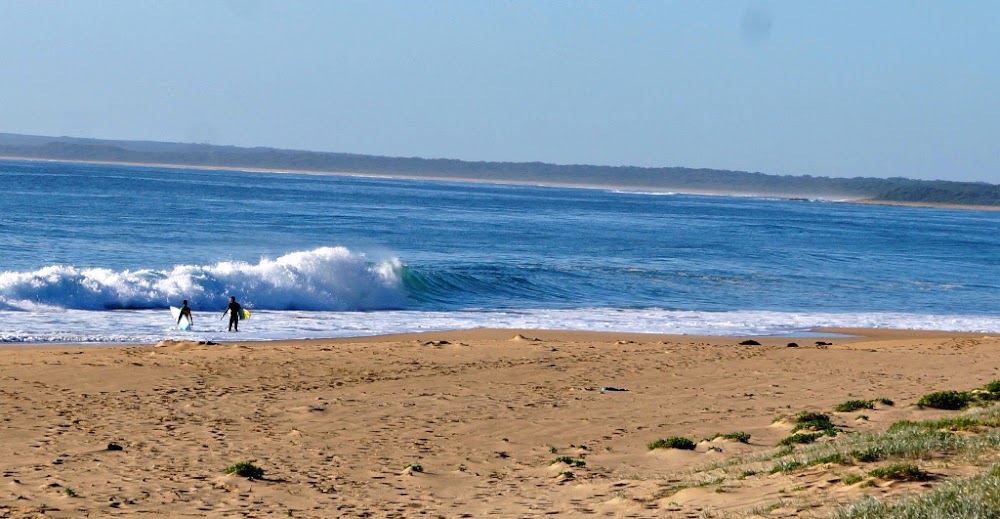 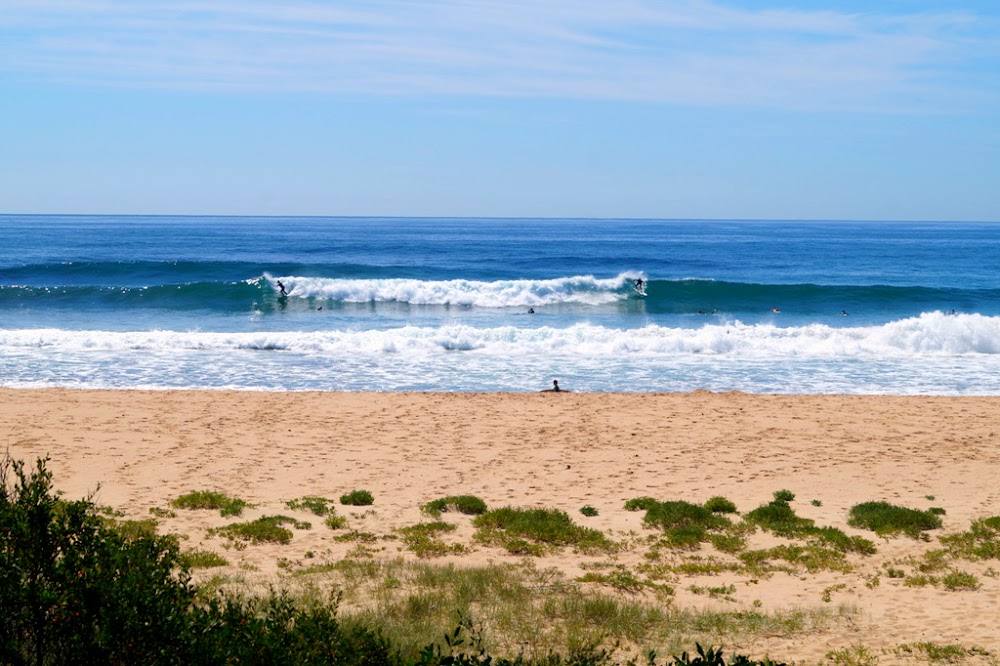 Thanks to 'Clark Clint Little' for jumping in the water with is GoPro and taking a few water shots. Water was prestine and super shallow! 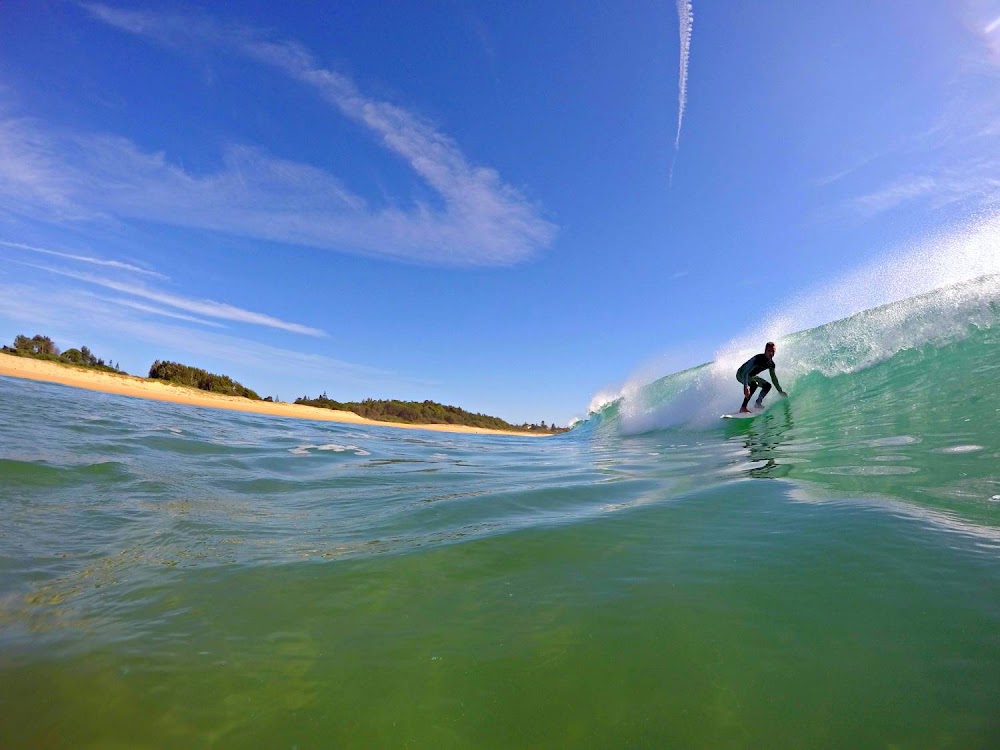 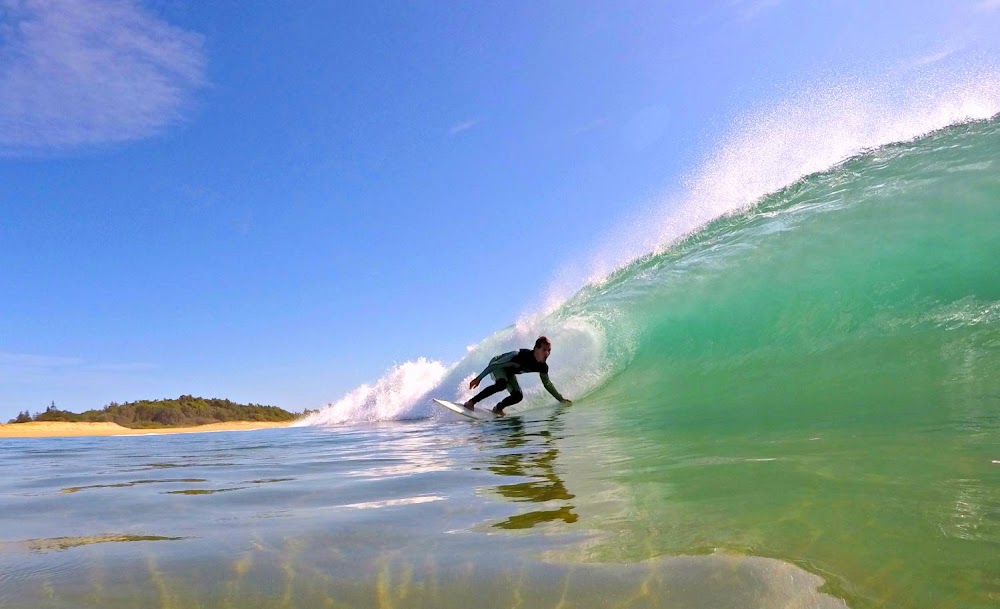 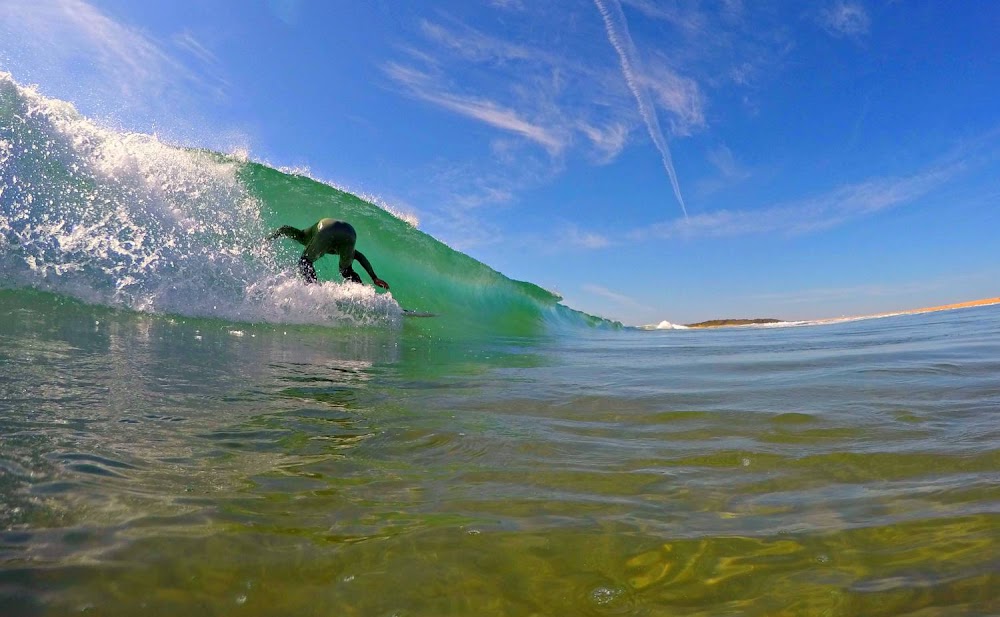 We surfed till we could feel the short night sleep kicking in and started to make the drive back to Sydney. One quick escape that made it all worth while! 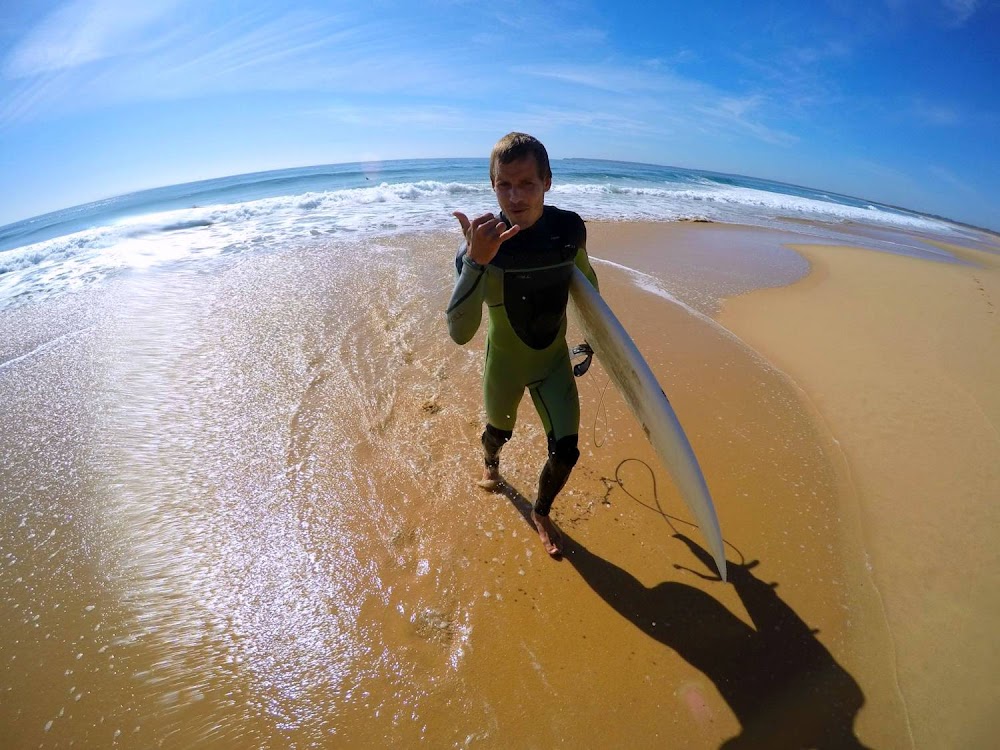