''The largest waves I have ever seen in my life in Sydney'' is what local friends told me. It was impressive, and still not over as you read this.

After a shit storm over the weekend, Monday cleared up as expected with waves reaching up to 15ft.

It was a show you could not stop watching. Every set wave was a monster, scary as ****! To see some of the outer reefs come to life was something else..A select few who called in sick for work pulled the big guns out and found themselves on some clean offshore bombs.

At the same time the Red Bull CapeFear event was on at Cape Solander. Maybe better known as 'Ours'. That no one died there is a mystery.

I got up at dawn to see it all happening, could not wait to share this with you and everyone back home! 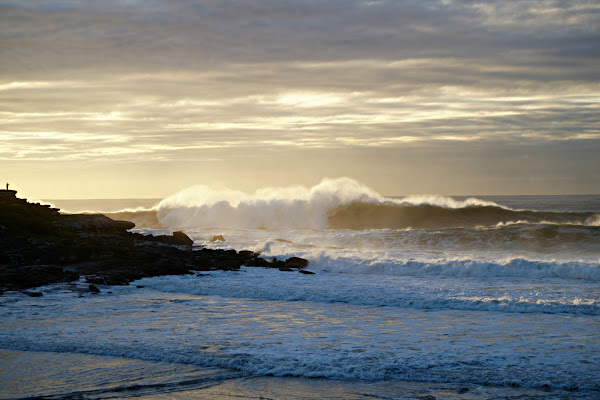 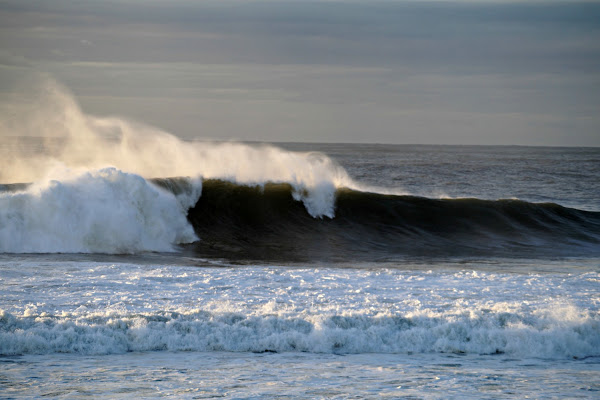 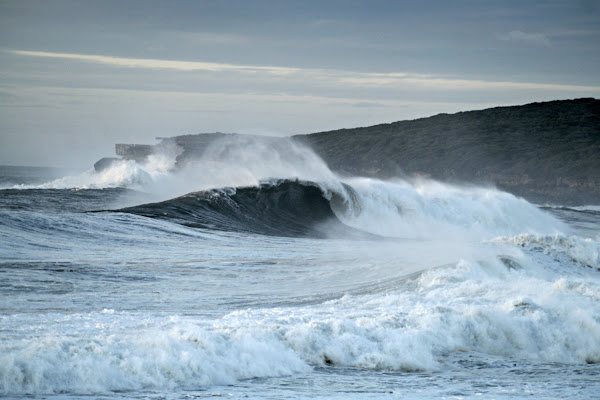 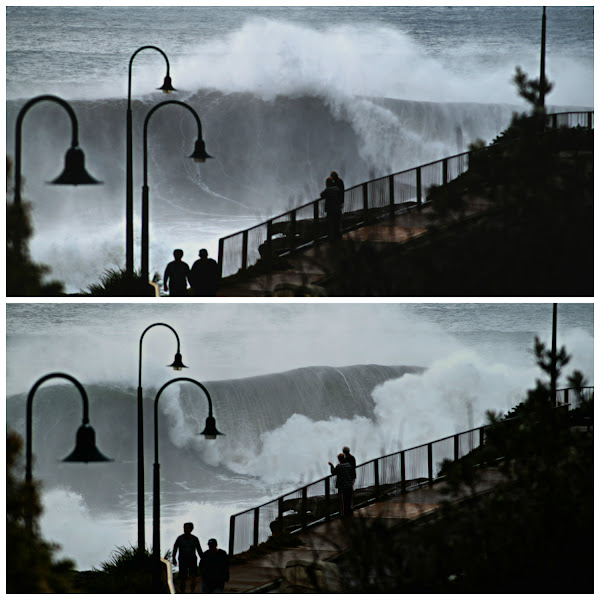 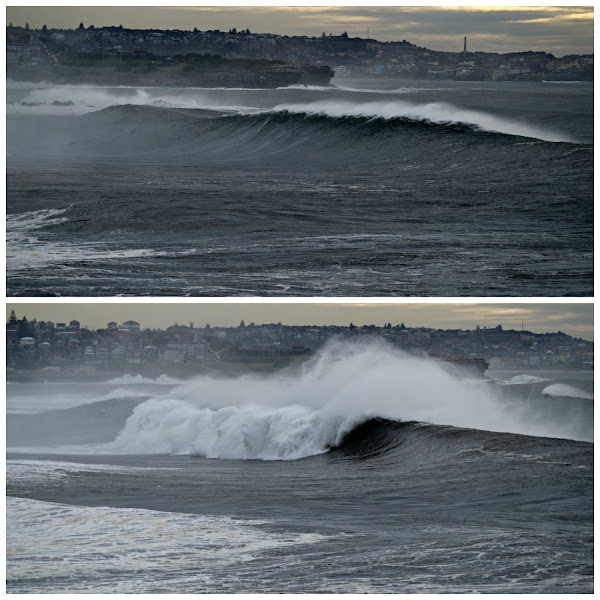 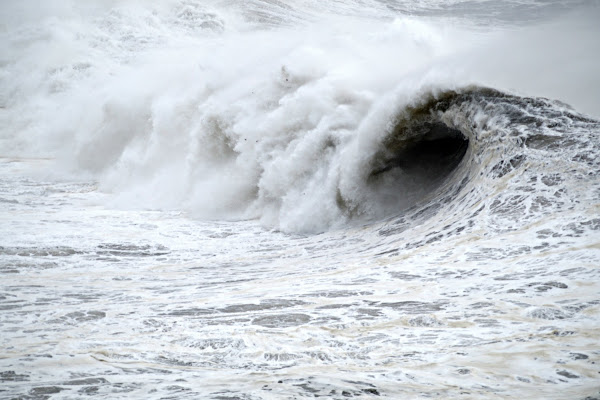 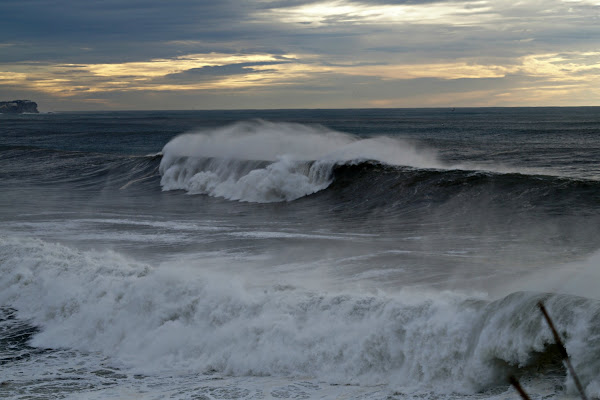 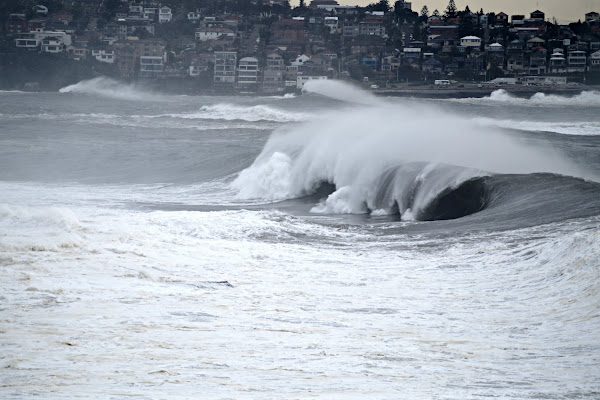 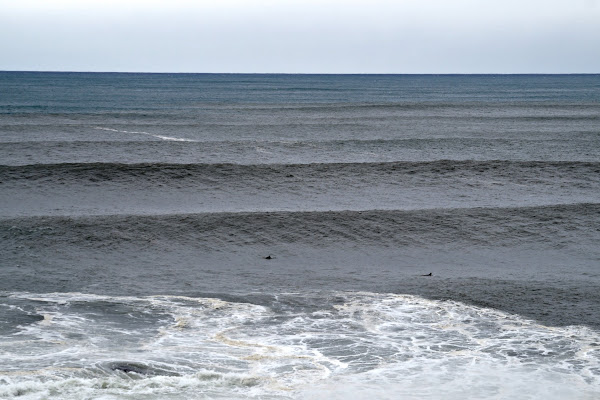 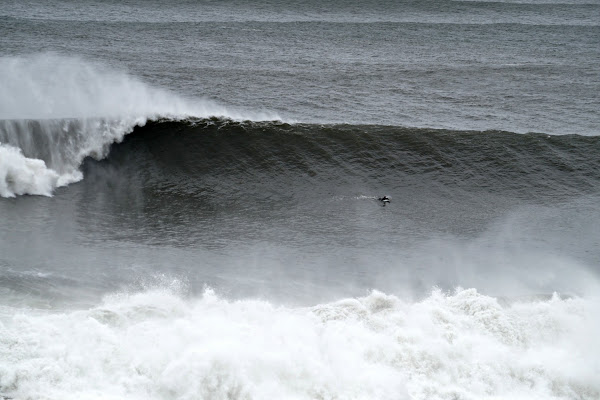 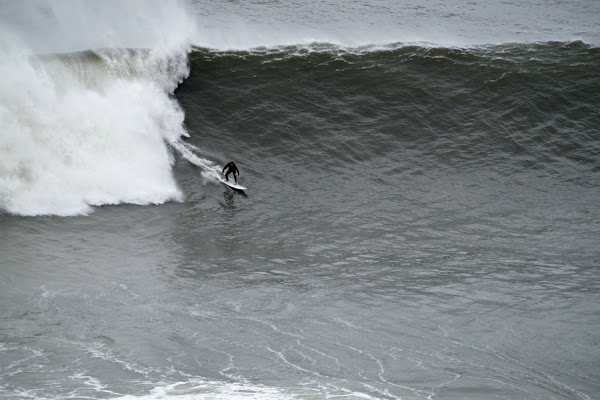 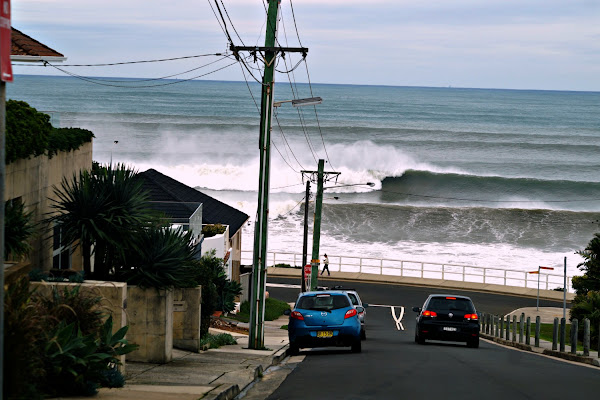 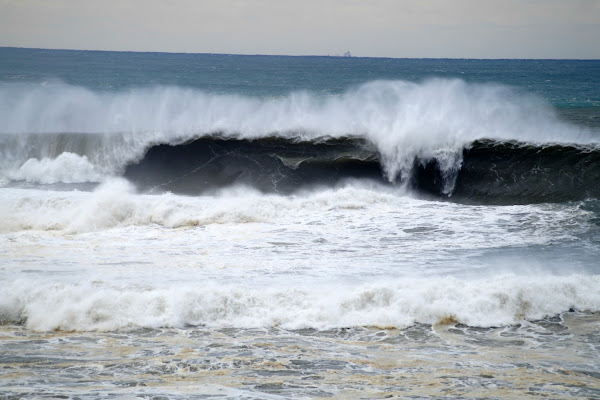 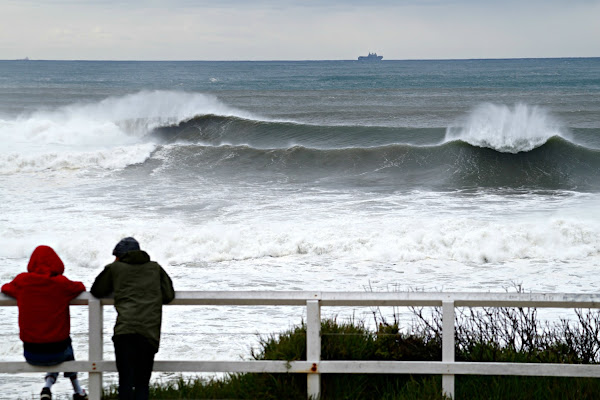 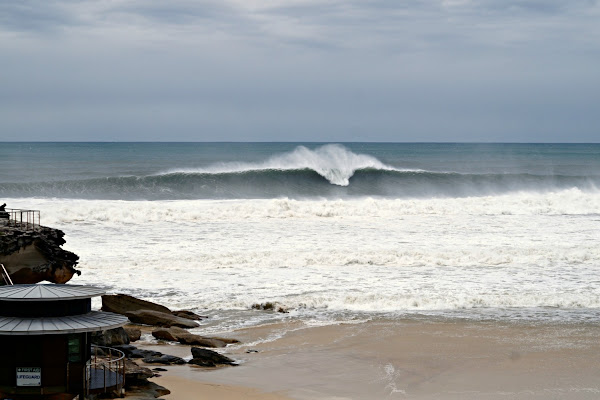 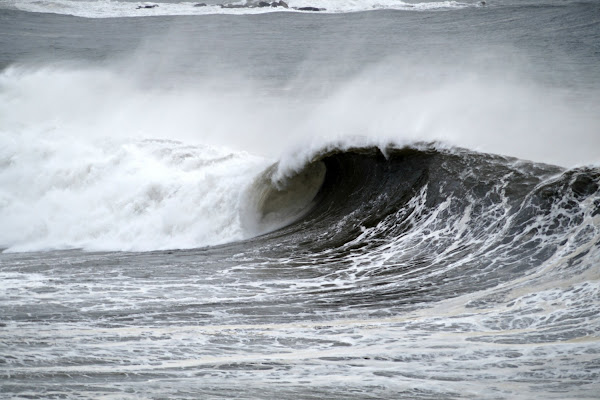