The GoHat review with grommet Matis! (powered by The GoHat) 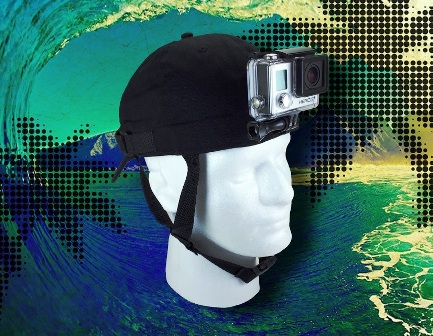 Scott Campbell from the island of Hawaii contacted me about his new creation, The GoHat. In his email came the question if I would like to try it out, review it and spread the word.

Everyone knows I'm not the biggest dude, so we went for size small. But it seems that my head is a size bigger than my body and the Hat did not fit my head...But no stress. Working at Let's Go Surfing means I know a lot of groms that rip! Scott will send me another GoHat, so I can try it out myself.

I asked Matis, a 10 year old ripper that surfs with us at the school. Matis tried out the GoHat on an awesome afternoon with 2ft waves, light offshore and nobody around!

I was very curious how a kid would experience The GoHat so here is the review with the helping hand of Matis and Surf Coach legend Dan!

After the surf I asked Matis 5 questions. He rated them between 1-5 (1 being bad, 5 being perfect)

Comfort (4/5): It fits and feels really nice! It's comfortable and it looks cool at the same time. Ofcourse it would move a bit during a wipeout and I had to re-adjust it a on my head. But I never felt limited wearing the GoHat.

A very stoked Matis as all the other kids on the beach had no clue what this new ''hat'' was.

Weight (4/5): The GoHat is like any other cap I ever used and the weight of the cap after it being wet did not feel different. Only after a full hour of surfing I could feel I had something on my head. I surfed really care free.

Movement (5/5): Perfect! Catching a wave, standing up and riding the wave was no different than without The GoHat. My movements while riding a wave felt natural and The GoHat did not stop me from doing anything I would do without. 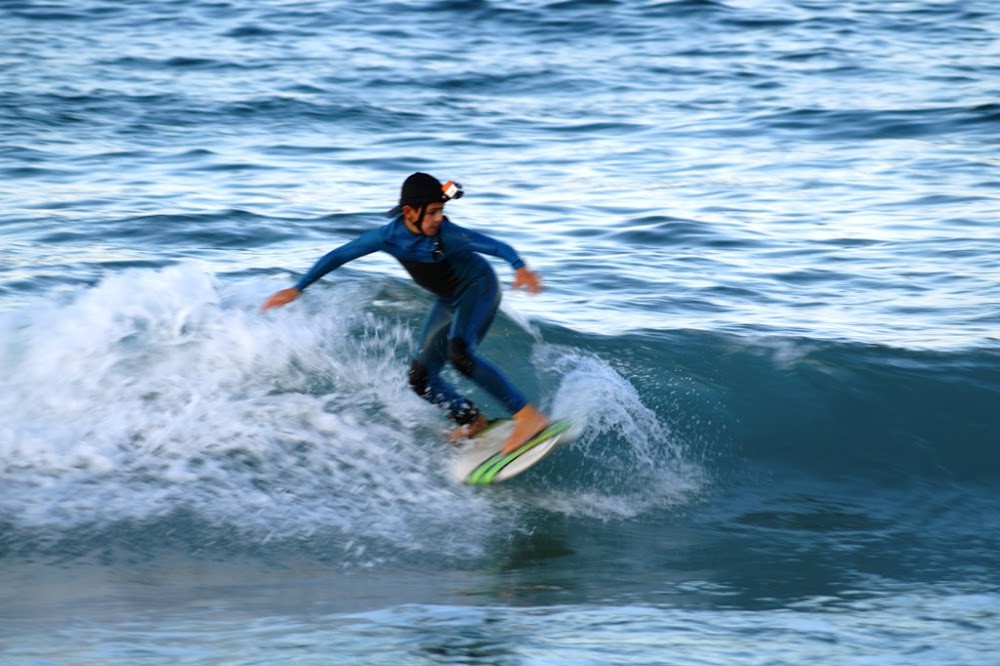 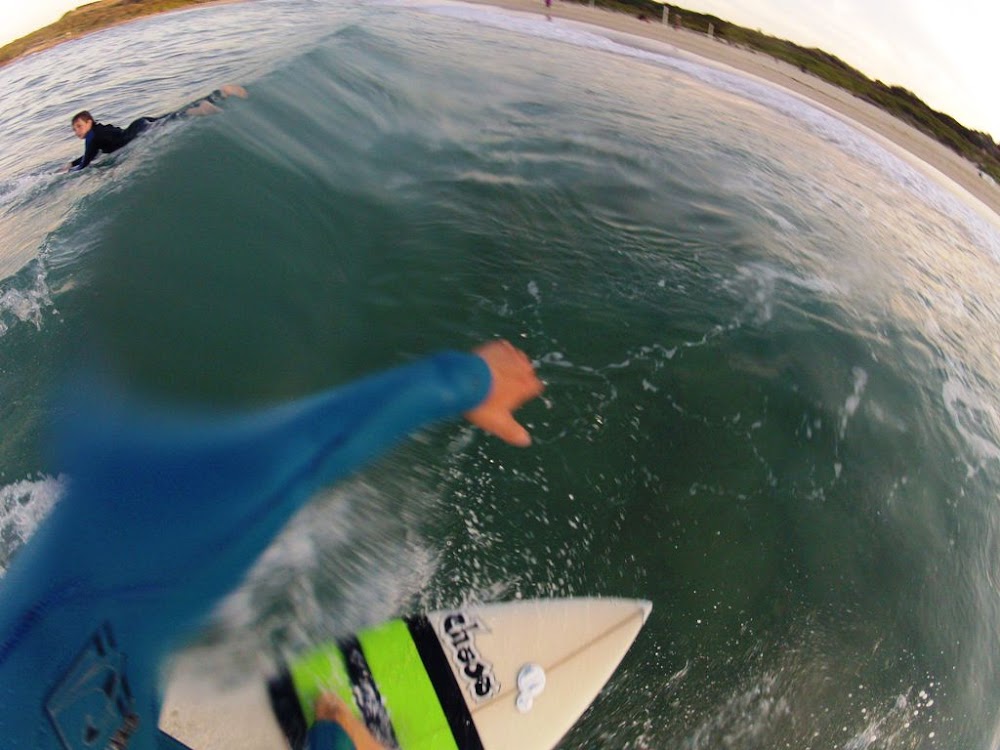 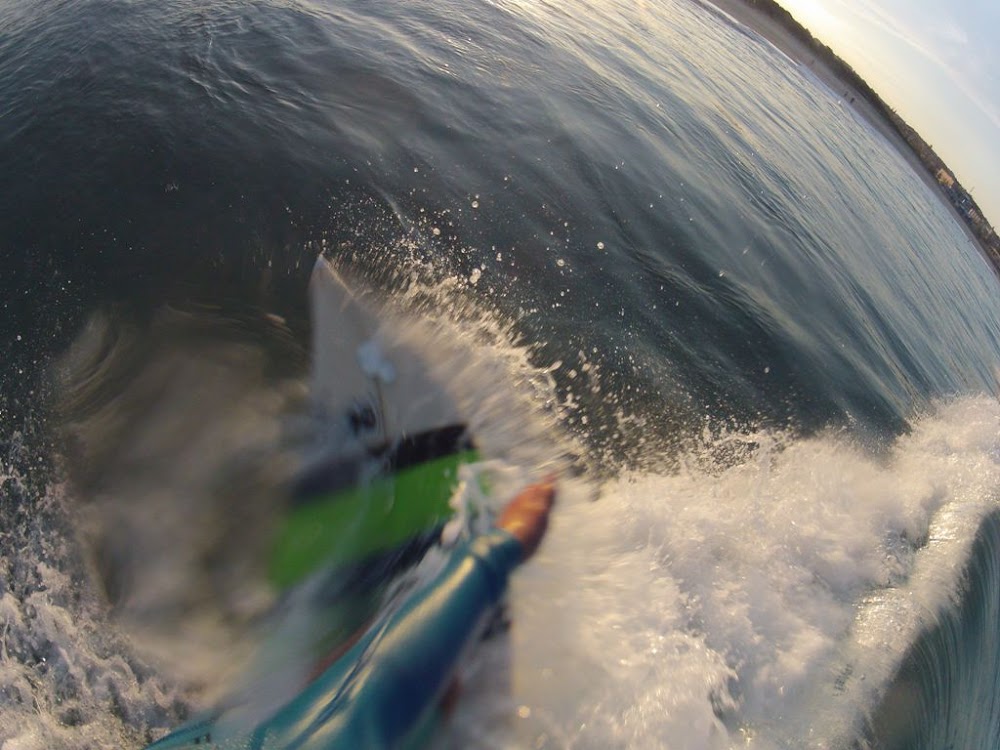 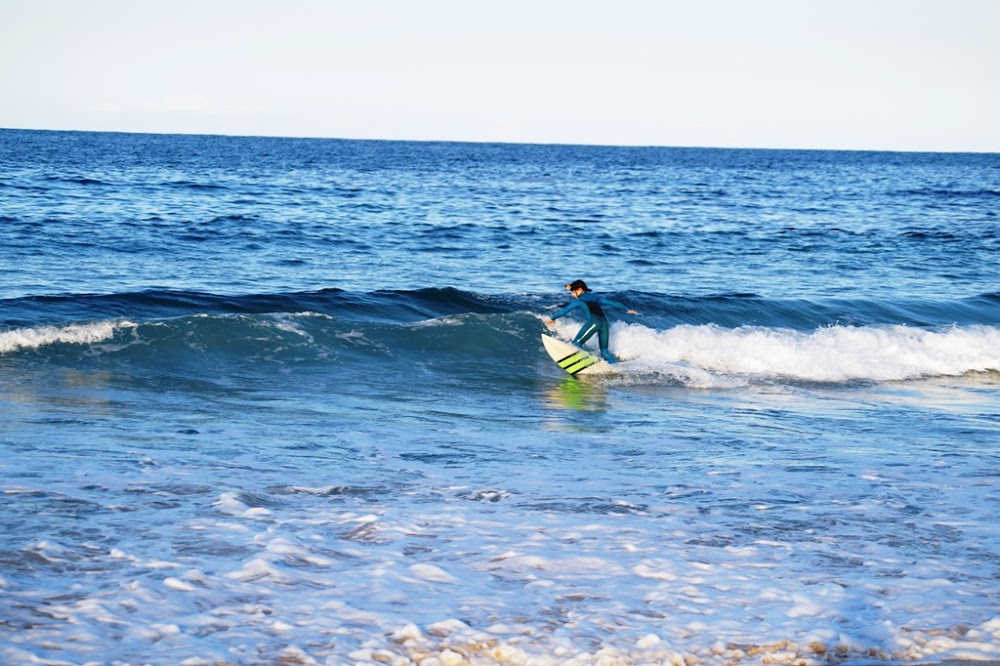 Duckdiving (4/5): Easy-peasy! I felt really comfortable duckdiving without worrying about losing the GoPro. Same as after a wipe-out I had to adjust the position of the hat on my head but that's normal. I was really surprised by how steady and comfortable it was.

Control of GoPro (5/5): No limits. Easy acces to the buttons and adjusting the angle of the GoPro. Perfect!

It's a very nice piece of equipment that probably will develop as it just came out on the market. It already looks like to be solid and very kid-friendly.